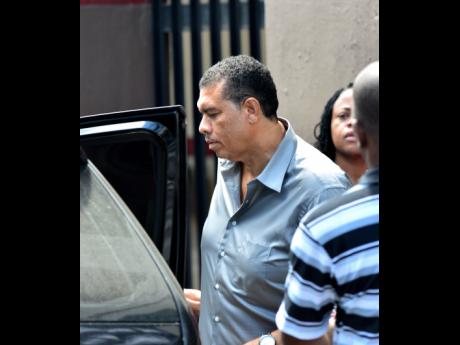 The new board at the Firearm Licensing Authority has hit the ground running and last night revealed that businessman Patrick Powell's file is missing from its offices.

According to an investigation carried out by the new FLA board, the last established evidence of the movement of the file was when an officer in the then CEO's office made a request from the FLA Registry on April 14, 2015.

Powell was recently acquitted of the murder of 17-year-old Khajeel Mais, and is scheduled to appear in the Kingston and St Andrew Parish Court on November 18 in relation to the charge of failing to hand over his licensed firearm.

A representative from the Office of the Director of Public Prosecution (DPP) told THE STAR that the accused still has a case to answer, as the FLA file has nothing to do with the court file.

THE STAR also gathered that an investigation is under way to determine how Patrick Powell and inspector Patricia Primrose Powell-Wallace were issued with a license for the same firearm, a Walther 9 millimetre pistol, with the exact serial number in April 2004.