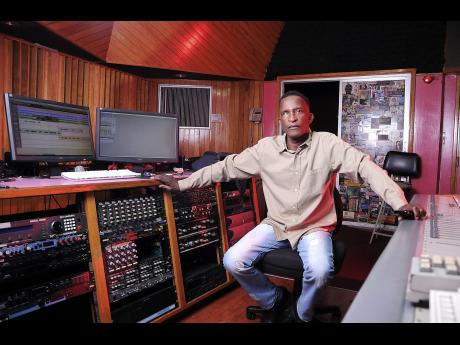 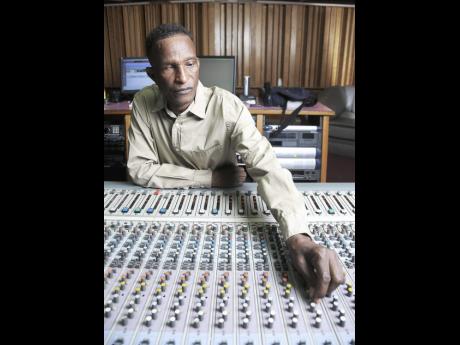 As a child growing up in Linstead, St Catherine, Christmas has always been a special time of the year for veteran producer Clive Hunt. For him, it was about the spirit of the season, and this included partying, exchanging of gifts, and putting on his Sunday best.

"Everyone looks forward to grand market in Linstead, which I believe attracts the largest crowd in Jamaica during the holiday season. For me, it was about partying with my friends, buying gifts and just enjoying the scenery. Grand market was where I would ring in Christmas Day," he said.

Hunt told The STAR that one of the memories that remain vivid is the selling of his old comic books to buy his Christmas clothes.

"My family was poor and couldn't afford a lot of stuff, so I had my way of easing off the pressure. I used to love reading comics, so I would have a lot of them. Close to Christmas, I would pack them in carton boxes and take them to a store in Linstead and sell them. That money would be used to even buy gifts for my grandmother," he said.

Selling comic books to make a living is now a thing of the past, because Hunt is one of the most-sought-after producers in the reggae industry. While he may still attend grand market in his hometown if he is not busy, he is no longer fussy or fascinated about gifts.

"I am an adult now, so Christmas is more appealing to the children. This year, if I am not working, I will be just chilling with family and friends," he said.