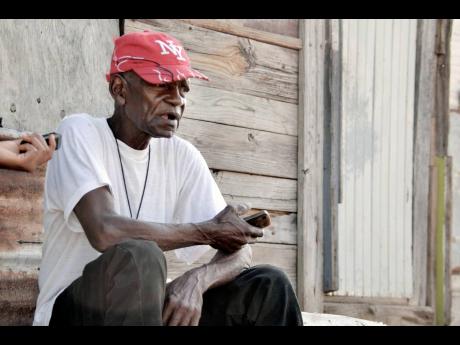 Clifford, a fisherman of more than 55 years, said it is extremely difficult to get bait. 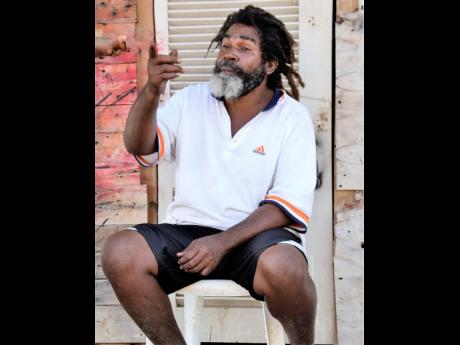 Kirk blames the decrease in bait stock on dredging work being done in the harbour.
1
2

The livelihood of fishermen in Port Royal is under threat by the dredging of the harbour to accommodate cruise ships. Fishermen told THE STAR that the dredging has destroyed their bait grounds.

Clifford, a fisherman of more than 55 years, said things have never been like this.

"It's the worst I've seen it for such a long time. We can't catch nuh fish cause wi haffi use the bait fi catch the fish, and if you don't have no bait yuh cya catch nuh fish. It hamper wi a lot," he said.

Clifford said the bait being caught in the Kingston Harbour is not enough, and it's expensive.

"You have a boat weh go up in the harbour and catch bait, but is not all the while they catch. And they not catching enough, fi support the fisherman. Dem sell $1,500 a bucket, sometime yuh affi buy all three to four bucket. A $6,000 yuh affi a spend sometime fi buy bait. And wi wudda go ketch it sometime fi free, but wi cya duh dat again," he said

He lamented that this has placed a financial strain on fishermen like him.

"Mi have a daughter a go UWI, and right now mi a struggle. Sometime mi cya even find bus fare fi give her. And mi feel so bad fi know seh yuh have a little daughter wid education and a try, but cya provide" he said

The Port Authority of Jamaica (PAJ) is in the process of implementing a unique floating pier technology, SeaWalk, in Port Royal. It will open a new cruise gateway to the ancient city and Kingston itself, creating a new tourist attraction in eastern Jamaica. The PAJ says that the technology being used facilitates the berthing of vessels in Port Royal without dredging and extensive infrastructural works.