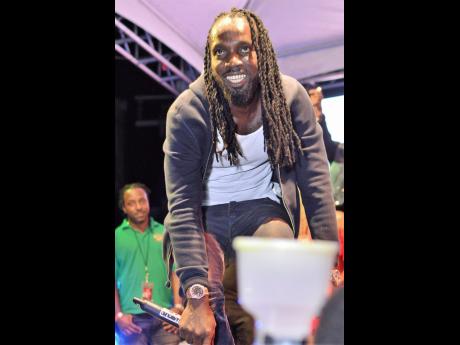 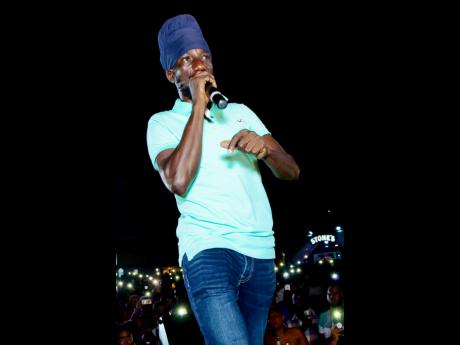 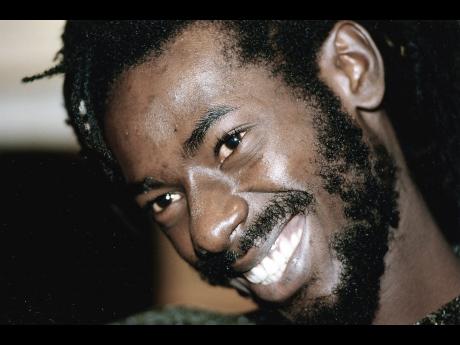 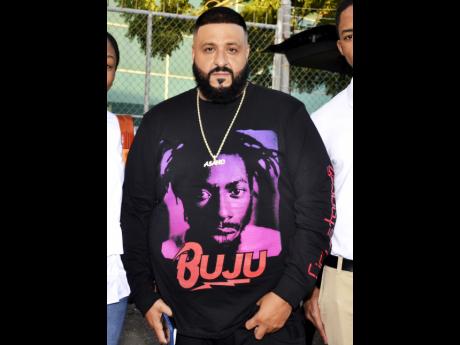 DJ Khaled's highly anticipated Father of Asahd album was released last Friday, and as expected, Buju Banton, Sizzla and Mavado were among the Jamaican acts featured on the compilation.
The trio are featured on the album's opening track, Holy Mountain which is currently atop the Trending videos chart on YouTube.

Since the release of the video, which was shot in Jamaica, it has gained more than three million views on the popular streaming site.
That number is expected to grow as persons clamour to listen in on the first collaboration from Buju since his release from prison last December.
So far, the song has been deemed a hit in the comment section with many of the listeners labelling Buju's input on the song as the beginning of the 'Buju takeover'.

As music critics continue to weigh in on the 15-track project, Sizzla, Buju and Mavado have all come under the microscope for their contributions.

According to Complex Magazine, the trio made an impressive showing on the album's opener, all three raking in worthy mentions in an article that rates all the contributing artistes on the project.
Of the 34 ranks, Mavado came in at 28, Buju at 22 and 12 and Sizzla at number 14.
Buju, who makes two appearances on the album, is ranked for both songs (Holy Ground and Holy Mountain). He gets the higher rating for his part on the latter.
The writer, Frazier Tharpe, describes Buju as pious and says "you won't find a heavier verse elsewhere on this album".
For his second ranking on the album, Buju is rated for his contributions on the album's closing track, Holy Ground. Tharpe said the track serves as "more or a soothing balm than the intro".

Although the album so far has hit number one on several streaming platforms across 14 countries, it has had its fair share of negative criticism.
A review by Variety magazine, described the album as an endless party with a celebrity-filled guest list who produced "another same-y sounding set of glossy, gooey rap-pap that speaks loud and says nothing".