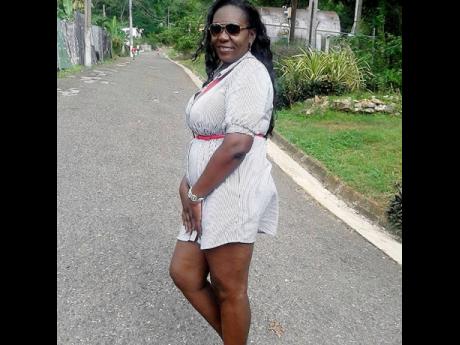 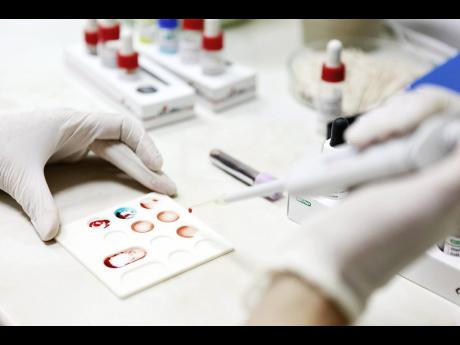 The 25-year search for a little boy that was left with a stranger in Clarendon may end with a DNA test.

Delroy Chambers said he is anxious to find out if a man he met last Thursday in Osbourne Store in the parish is actually the now-grown child that his babymother left with a woman in the parish capital May Pen.

Chambers said that the man's girlfriend reached out to his babymother after THE STAR published a story of parents seeking the public's assistance in locating their son.

"Mi nuh meet the lady who grow him yet but we a go meet soon. Mi feel good since we meet him. Him fava mi babymother and I wish I had the money to do the DNA test or else mi would do it already. I had a long talk with him and let him know exactly what happen. We talk all day Thursday and mi had to answer a lot of questions. I let him know that I regret not reporting the matter to the police but I never stopped looking for him. A years mi a search for mi little son," he said.

Last Monday, THE STAR shared the story of Chambers and Winsome Clarke, who were searching for their son Wentworth Leon Chambers.

Clarke stated that she had taken the child, who she affectionately called Chazzar, to give to his father, but decided to leave him with the woman when he did not show up on time.

Chambers, 52, whose relationship with Clarke ended shortly after the baby was born, said he had no idea his son was not with his mother until about three months after she left him with the woman.

"She left the baby with a woman at Guinep Tree in May Pen. I don't know the woman personally, is just someone I saw. She didn't tell me same time say she leave the baby with the woman, is months after mi find out. Mi babymother tell mi say she carry the baby come look for me and never see mi. She usually come a week time, but I didn't know she was coming that day, so mi never deh home. All this time mi think she have the child a country with her," he said.

He stated that he was shocked to discover that he may have been living less than 10 miles from the man whom he believes is his only child.

Chambers said relatives of the man had given him a similar account of the incident that occurred 25 years ago.

The elated Chambers also stated that for the first time in more than two decades, it is a high possibility that he will be celebrating Father's Day.

"Nuff time mi see a whole heap a Father's Day celebration and mi couldn't even partake. Mi feel a joy in mi heart after mi meet him," he said.

Clarke also described her emotions after receiving the phone call and the meeting that she had been anticipating for decades.

"I was very nervous and scared but also very excited. When I saw him I knew right away that he was my son. He looks like my brother and other family members," she said.