Living the sweet life between pond and sea 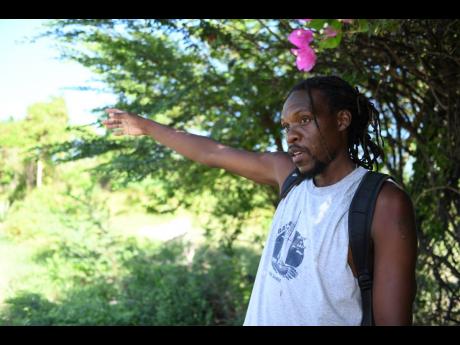 Rayon Sommerville lives in Green Bay, a small community between the Yallahs Pond and the Caribbean Sea. 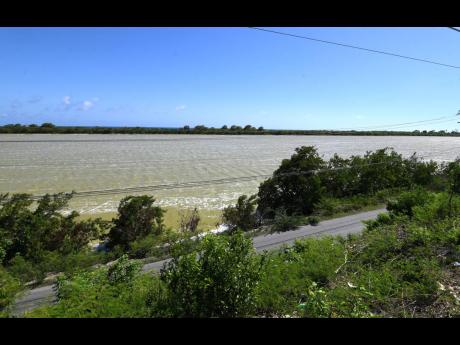 The strip of land between the Yallahs Pond and the Caribbean Sea is home to several residents. 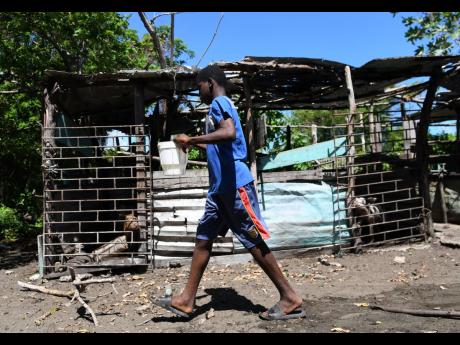 Demar Burger on his way to feed his pigs at Green Bay, across from the Yallahs Pond in St Thomas. 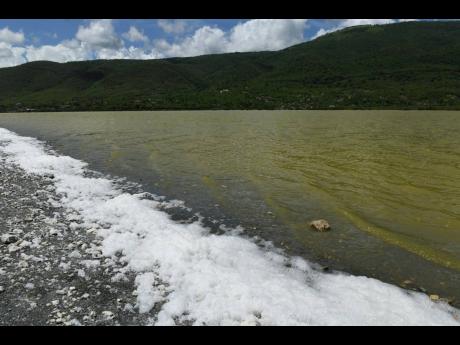 Imagine living between the Caribbean Sea and a pond. Well this is the scenario of the residents of Green Bay Fishing Village, whose houses are positioned between the Yallahs Pond and Green Bay Beach.

Lena Carey said she is not fearful about living on the 'island' community, which is sometimes spied on by crocodiles.

"When the rain fall really hard the water will come in the yard, but never in our houses. We are safe here. The crocodiles never trouble us. The place is nice but some persons are afraid to live here because we live in between the sea and pond. Them 'fraid say one day the two a dem a go meet, but I have lived here for over 20 years and that never happen. The place full a breeze and nice bad," she said.

The fishing village is also home to Rayon Sommerville, who does a little more than salt mining and fishing in the pond.

"Nuff time mi and mi fren dem swim cross the pond. It is like our little sport ... . It no deep, enuh, and the crocodiles nah trouble we because we know what time to swim. We have to swim when it cool though, because when the sun hot, the water get hot like boiling water," he added.

There are stories abound about how the Yallahs Pond came into existence. One of the most popular ones is that two brothers were engaged in a bitter fight for the property, which was once said to be all land. Disgusted by the fight between the brothers, God is said to have intervened. He sank the land and put a pond in its place.

Sommerville is not moved by the story.

"I don't believe in the duppy thing about the brothers because it's the sulpher and salt that change the water colour," he said, pointing to the fact that the water changes colour several times per day.

Among one of the qualities that Sommerville says the small community boasts is being crime-free.

"Green Bay is really quiet and peaceful. It's a chill spot for a lot of people on holidays and weekends. Only thing is that sometimes the pond gets really stink and you can smell it from all the way a town, but other than that, everything criss," Sommerville said.