Maragh to lobby for entertainment zones 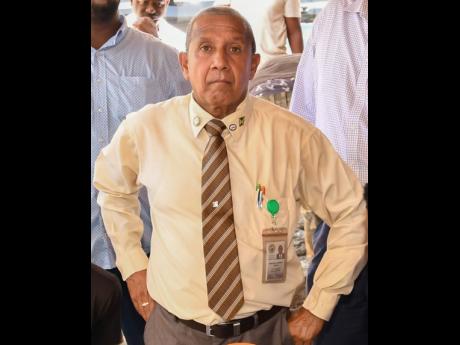 Winston Maragh, mayor of May Pen. 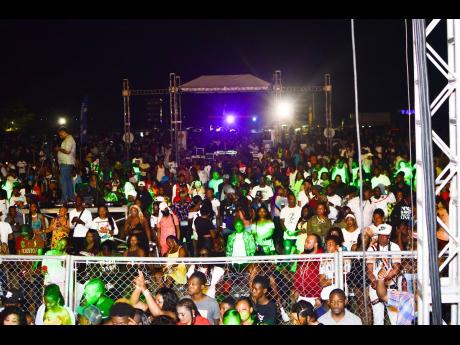 A section of the crowd at Summa Sizzle, which was held at the Woodleigh Sports Complex in Clarendon, last Saturday. 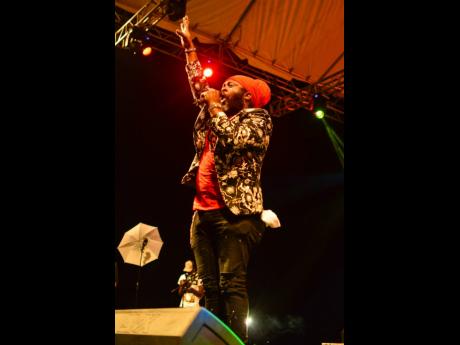 Central Jamaica star, Fantan Mojah performs at Summa Sizzle on Saturday. The artiste, whose given name is Owen Moncrieffe, was born in White Hill, St Elizabeth.
1
2
3

MAY PEN'S Mayor Winston Maragh is batting for the establishment of at least two entertainment zones in the parish. He signalled his intention in a interview with the CENTRAL STAR yesterday in which he hailed the success of Beenie Man's Summa Sizzle, which was held at the Woodleigh Sporting Complex in the parish last Saturday.

The show attracted a huge turnout, and Maragh said it brought together warring factions in the parish and ended incident free. He said more events like these may just be what the parish needs.

"It could be used as a crime-fighting tool, but it has to be controlled and closely monitored by the police. They help to bring unity to the parish, but they also have economic benefits to the parish as well," he told the CENTRAL STAR.

Maragh said the outskirts of May Pen and areas on the south coast are been earmarked as entertainment zones. However, he was unable to provide a timeline for when it would be implemented.

"All who wah go there, they'd have to take taxi or drive because we don't want no complaints about noise affecting anybody. It will be not far away, but far enough," he said.

The mayor said his office would be meeting with the police to discuss how more events can be held in the parish, despite the crime levels.

"We don't want to hold the whole parish at random because one or two guys decide to make trouble with their guns," he said