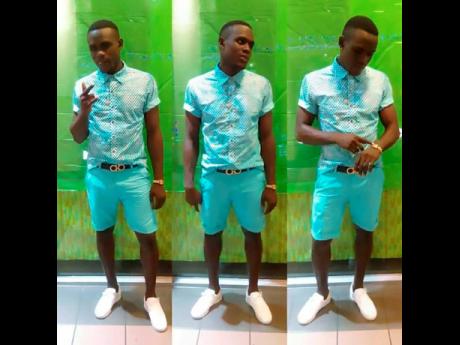 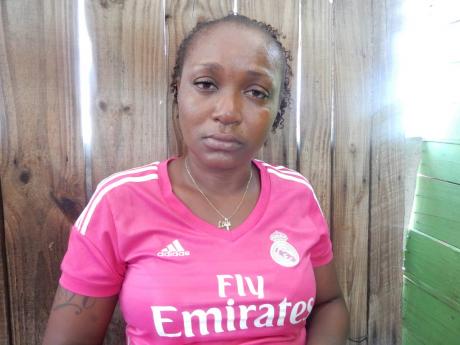 Tracy Ann Martindale, mother of Andrae Edwards, who was killed by the police in Rema, St Andrew, yesterday.
1
2

Twenty-two-year-old Andrae Edwards was a talented footballer. He played for Arnett Gardens Under-15 and Under-17 football teams and had dreams of becoming a soldier.

But that dream remains unrealised after he was shot and killed in Rema, St Andrew, by the police yesterday. His mother, Tracy Ann Martindale, was at work yesterday morning when she received the call that her son was shot.

Mi nuh know weh transpired. He was a nice person who have respect fi everyone," she said.

Reports from the Corporate Communications Unit (CCU), the official communications arm of the Jamaica Constabulary Force (JCF), are that Edwards was fatally shot during a confrontation with the police in Victoria Town, Rema.

A Browning 9mm pistol and a magazine containing five 9mm cartridges were taken from him. The police say the matter has been reported to the Independent Commission of Inquiry (INDECOM).

His mother is maintaining that her son was innocent, and said he was making plans to join the army. "Him always wah be a soldier, from he was a child, almost every day him talk bout it. Him tell mi seh him a guh up a di camp to find out when dem a do test. He went up there weh day but dem neva a do no test that time," she said.

"Him not even kill nobody, my son not even shoot nobody. Yuh see if him did a kill people and police shoot him and kill him, mi wouldn't feel no way," she said.

Martindale said Edwards was a hard-working and caring father who did any job in order to take care of his two-year-old son.

"Him usually work inna a wholesale and help mi aunty wid har stall and do likkle construction work," she said.

She said she shared a close relationship with Edwards, who was the eldest of her two sons.

"Him always a come round mi, jump pan mi back and a hug mi up and a seh: Mummy, mi love yuh, enuh," the mother said.