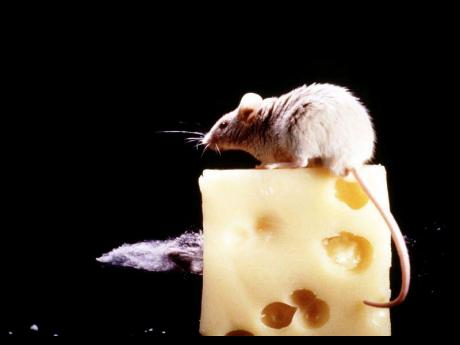 Some residents of the Granville community in St James say they are dealing with a public health crisis as rats have taken over their homes. According to them, not only is the wider community now at risk, but the health of the residents is now in jeopardy.

Owen Dave Allen, executive director for the Granville Peace, Justice and Resource Development Foundation, told THE STAR that the issue was brought to light at a community meeting this week. "I have been having a serious rat infestation at my home. I didn't know it was so widespread until we discussed it at the meeting. We have a wide range of persons, who attended the meeting, experiencing the same situation with this rat infestation," he said. "We decided that we should bring in the authority to address this issue. We know the diseases that are associated with these rodents and we have to protect our citizens."

Allen, however, noted that proper garbage disposal may be the contributing factor. "We do not have proper and timely collection of garbage, so that creates a serious problem."

When contacted, the public health inspector for St James, Lennox Wallace, told THE STAR the he was unaware of a rat infestation in Granville. He, however, agreed to have his officers look into the matter as soon as he is provided with all the details.

"Whenever a public health challenge arises, I happily assign officers to investigate and to take the necessary measures. That is not a difficult situation. So, if this information is provided to me, I would do so tomorrow, no later than tomorrow."