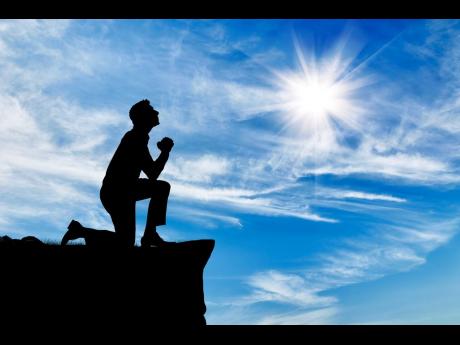 Delly had very little to smile about for the past week. His daughter is supposed to be in class at a high school in Kingston, but instead, the 11-year-old is currently fighting for her life at the Bustamante Hospital for Children.

The young girl was shot on Waltham Park Road, Kingston, on Friday, September 6, as she headed home from school.

Delly said he cried tears of joy on Wednesday when the youngster woke from an induced coma and hugged him.

“It was a joy. Mi buss out tears same time and the doctors said I shouldn’t cry, I should just talk to her. I asked her if she see me and she nodded her head. She hugged me and she started to kick up and I told her not to hackle up herself. She have a strength there…she is a strong girl. She was trying to talk but she has tubes in her mouth so she couldn’t. Wednesday was the first time I smile, God know,” he said.

His daughter was shot twice, once below the left ear and above the right eye. The police said that two men had an altercation and one tried to shot the other with a gun that did not explode at the time. After the other man ran off , the gun eventually fired and the child was hit.

One of the men was taken into police custody.

The child’s mother Novie said that she almost died when she received a call that her daughter had been killed.

“A relative called me to say that she had gotten shot and she lay down on Waltham Park Road. I keep asking if she was dead and the person said ’yes she dead, she lay down outta road now’. When I got to the scene, I heard that a taxi man had taken her to the hospital and when I went to KPH, the doctor told me she wasn’t dead,” she said.

“I couldn’t believe that my baby had got shot. The eye water just start running. I buried my father on August 11, and I knew I just couldn’t deal with anything else. Is the help of God bring us through because God know I couldn’t manage to lose my baby,” Novie added.

Like Delly, Novie said she is overjoyed that their daughter has been making improvement and hopes she will make a full recovery and lead a normal life.

“When mi see her father say ‘Bri Bri’, and she start kick up her foot and hands and open one of her eyes, mi feel good. God is so good, she didn’t do any surgery or anything. She only did scans and was placed in an induced coma. God is really good,” she said.