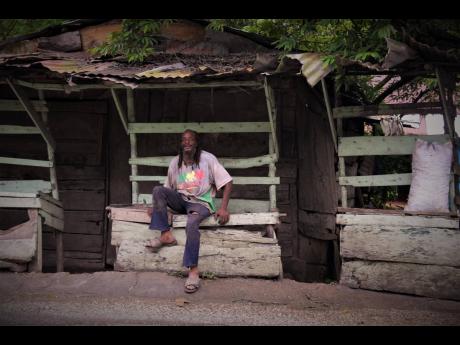 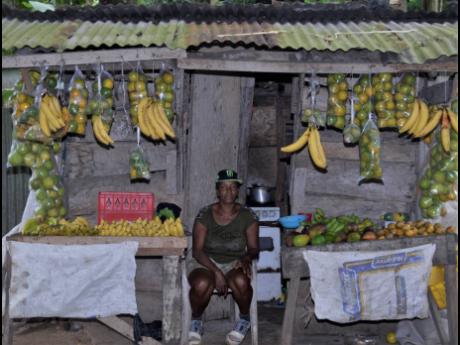 Despite her stall not looking bad, Paulette said things were much better once. 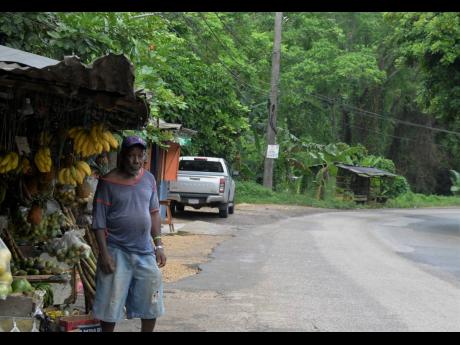 Colourful, packed fruit stalls once lined the roadway in Scotts Pass, Clarendon. But now, the drive along the once-popular stretch reveals only a few fruits stalls, as the majority have been abandoned by owners who couldn't keep the business going.

Vendors who spoke with CENTRAL STAR said that many of them have been forced to find other ways to make a living.

Bulby recalled a time when it was packed with oranges, sweetsops, pineapples, star apples, and plantains, before slow business forced him to close it down five years ago.

Bulby has since ventured into farming, but laments that it is not nearly as profitable as his fruit business was.

"When mi was selling fruits, it was better. Di fruits was a bit cheaper, and it could work," he said.

Paulette has been selling fruits since she was a teenager and remembers a time when her stall had a greater variety of fruits. But competition from supermarkets forced her to cut back.

"Most a dem business place, like supermarket, gas stations, a sell di same ting weh wi a sell. Some a di people dem prefer dem place deh, and wi on the roadside get a beating," she said. "Mi haffi find ways fi finance miself, mi raise some chicken pon the side."

But unlike Bulby and Paulette, Cecil Douglas said this is the only thing he knows how to do. He said the business was passed on to him from his mother, and although things are bad, he will continue to press on.

"When fruits nah sell, the tings dem rotten. Mi lose more dan how mi gain. Sometime all two, three days, nothing. Even last week a buy 60 pounds a pine, and a lose over 40 pounds. Instead of going up, wi going down. But a just it mi do so mi haffi stay wid it tru mi inna it already. But a plenty, plenty people give up and gone," he said.