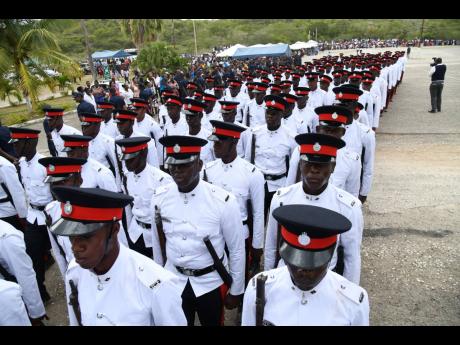 Young constables graduate from the National Police College of Jamaica. 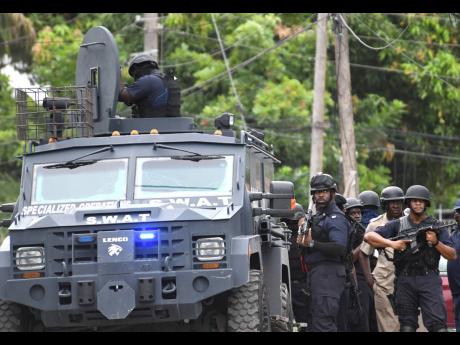 Policing is a high-stress job. 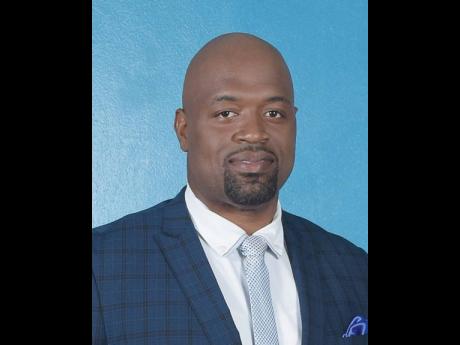 More than 200 cops have died in the last four years - not all in confrontation with gunmen - but mainly due to illness.

The statistics have alarmed the Police Federation, which now thinks that there is a link between these deaths and working conditions.

"Until a proper study is done, we cannot say definitively that this is the cause. But we are calling for those studies because the numbers are alarming," Patrae Rowe, chairman of the federation, told THE STAR.

"The figures that we have suggest that 201 police officers have died over the last four years. About 130 of those are from natural causes. There are a number of police officers who are being treated for lifestyle diseases," he said.

"Now, as I said before, there has to be a study to assess the link between these conditions and death, and the instances of ill health. I'm sure officers may be able to come forward and say they are sick, but they are probably not able to definitively say they are ill because of these working conditions. But we are saying that there is a high probability that this is the case, because the prevalence of instances where police officers are sick or officers die is just too much for it to happen under normal circumstances."

The federation chairman says that more than 30 serving and retired police officers die each year.

"We have about 10,000 police officers and if we are seeing an average of 40 or 35 dying per year because of ill health or a combination of circumstances, it is worrying. For example, since the start of 2019, 30 police officers have died and we are in the 10th month of the year. Twenty-one of those deaths were due to natural causes. So, these figures by themselves are concerning."

Rowe said that if the study he is calling for confirms a link between deaths and working conditions of cops, the state should then move quickly to address the situation.

"Certainly, we expect that out of this study, the Jamaica Constabulary Force will have a comprehensive health and safety policy, regarding hours of work, conditions of work, minimum standards of conditions of work, and even to look at retirement of police officers," Rowe said.

"One of the most significant concerns for us at the Police Federation is the strenuous nature of policing. It dictates that you have to do it extensively for a long period of time, meaning that the possibility of you depreciating in health is high. Currently, police officers can retire with full pension after they have done 35 years in the Jamaica Constabulary Force, and attain the age of at least 55 years old. That is a long time for anybody to serve in a high-stress job. That's too long," he said.