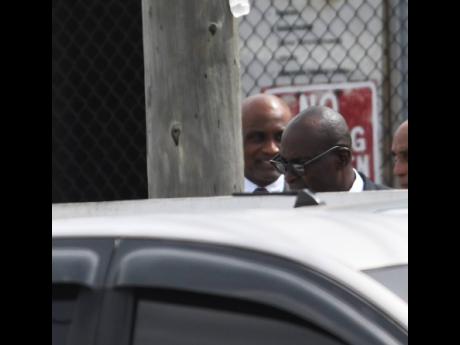 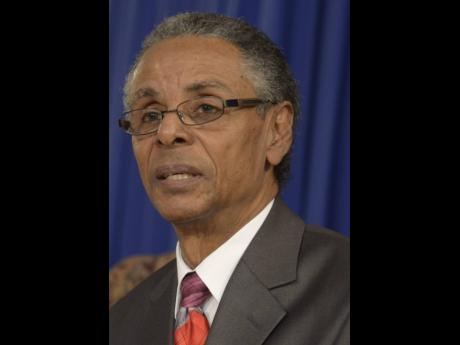 The former education minister was released from jail on Thursday, a day after he and his wife and daughter were locked up.

Another politician, Kim Brown Lawrence, councillor for the Browns Town division in St Ann, and the president of the Caribbean Maritime University, Dr Fritz Pinnnock also made bail after being slapped with corruption charges.

Atkinson, who defended former junior minister Kern Spencer in the infamous Cuban lightbulb corruption affair, said people would be quick to condemn Reid and company, simply because he is a politician. Spencer was found not guilty despite much hype around the case.

"We have to allow the matter to go to court, allow the evidence to unfold. Just to assume that they are guilty because politicians say they're guilty or persons on Facebook say they're guilty is not how it works. In all the years that I have practiced, whenever there is evidence, a person is usually found guilty. If there's no evidence, they're usually found not guilty. What we need is proper investigation and evidence presented before the court," he said.

The accused were all granted bail yesterday in the Kingston and St Andrew Parish Court. Reid was granted $3 million bail; his wife, $1 million; and their daughter, $500,000.

All three were ordered to report to Matilda's Corner Police Station in St Andrew on Wednesdays and Saturdays and must not be seen at the education ministry or the CMU.

They were also ordered to surrender their travel documents and stop orders were imposed by the court.

Similar restrictions were imposed on Pinnock, who was granted $2 million bail and Brown Lawrence, who was offered $1 million bail.

Patrick Bailey, another attorney, sought to denounce the public's view that politicians get a slap on the wrist when they break the law.

"With the politicians situation, a lot of what is in the public's domain is largely based on suspicion and speculation. When you go to court, you use hard evidence. It's a time consuming effort and we will have to see how much of a hard evidence has been uncovered in relation to the current charges facing Mr Ruel Reid. In other words, you can't charge based on suspicion and speculation. You have to have the evidence for court," Bailey said.