AT 27 ... Woman battling cancer for the third time 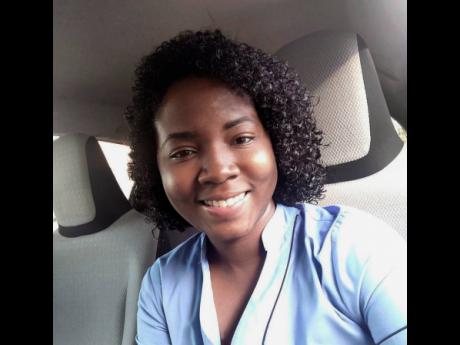 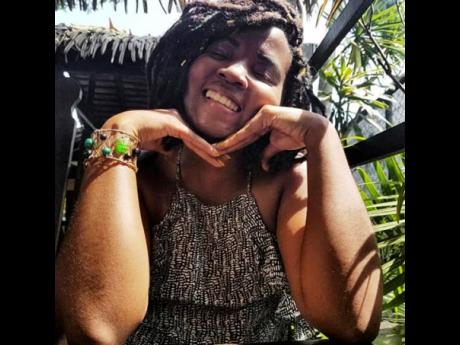 To make matters more difficult, she discovered she was living with a genetic mutation - Li Fraumeni Syndrome. Sutherland told THE STAR that she had to defer a Chevening scholarship because of the current diagnosis.

"It was heart-breaking because the Chevening process is a bit lengthy one. You have to go through a couple of steps, and at each step you get more excited at the prospects of being granted a scholarship," she said. "To be given the opportunity and not be able to act on it was devastating."

The Portmore, St Catherine, resident says she is the first in her family to be diagnosed with cancer. From missing many days from school, to working twice as hard as other students just to keep afloat, her transition into St. Andrew High School for Girls was somewhat tedious, as her first diagnosis came within that period.

At age 12, she was oblivious to the seriousness of her situation - she just wanted to be able to go to school and play with her friends. Now, being more aware and mature, the University of the West Indies (UWI) graduate with a bachelor degree in physiotherapy, says the third diagnosis came with anguish and frustration.

"It happened twice and I was like alright, I must've gotten my fair share for life now. To show you how stunned everyone was, I remember when my doctor was telling me the results, he was like 'Josan what is happening here? Why is this still happening? He was even more surprised than I was," she said laughing.

The genetic mutation is something else she is left to juggle. "I'm more prone to develop tumors and malignancies. That really had changed dynamics... lifelong treatment. After I've done all the treatments, I don't have the luxury of sitting and waiting. I have to be vigilant and do a lot of tests, and that means a lot of money."

The 'Big C' scare could've catapulted Sutherland into fear and inactivity, but instead, it gave her the drive to be great.

Sutherland is currently working as a physiotherapist in St Elizabeth.

"At 27, I have years ahead of me. It's very scary. It's harder when you're older. If I'm going to fight, I'm going to fight my way and my way is going to include the laughter, the road trips, and fun. We're all going to come to an end...I may go quicker than some other people, but I still want my life to be fun," she said confidently.