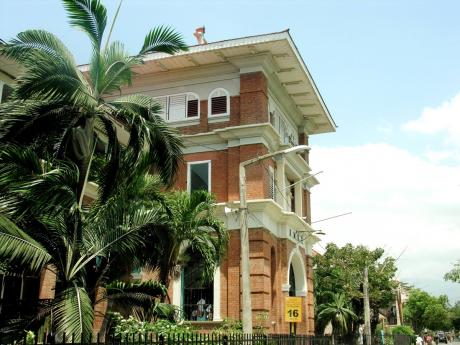 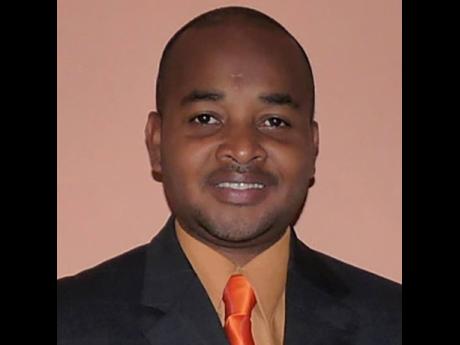 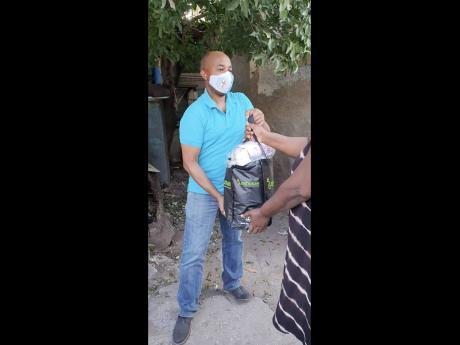 Moved by the need to be of service to its alma mater during the COVID-19 pandemic, the St George's College Old Boys' Association is providing care packages for current students registered on the Programme of Advancement Through Health and Education (PATH).

President of the association, Ian Telfer, told THE WEEKEND STAR that 'A Knight's Meal' arose out of an aim to ensure that students in need continued to be cared for even while the school remain closed.

"The main mandate of the old boys' association is to provide support for the school and its students," Telfer said. "So, traditionally we have fundraisers to raise funds for many different projects that the school will have, including welfare-related activities. Usually, we have communion breakfast that we normally sell tickets for. But because of COVID, we were not able to gather. So I put forward the idea to my executive that what we could do is sell tickets for the breakfast but have the persons buying the ticket donate it to a needy student at the school. So, that's how the concept came up."

Telfer noted that the school had a welfare programme where PATH students were given meals at school.

"As we know, some of these kids that is the only good meal they have for the day. And now that they are not in school, they were not having a wholesome meal even once a day," he said. So, starting in March 2020, Telfer and his team began delivering care packages containing essential food items to students every other week.

"We just started getting donations from various year groups. Like you'd have boys who graduated together in 1995 and they came together as a group and raised funds in their group and donated it. We got donations from our overseas chapters in Florida, Canada, New York, etc. where they collected money overseas and sent it to us," Telfer said.

"COVID has caused everybody to turn into a donor of some sort and be given to needs that never existed before. And we have to appreciate as well that you can't go to the well every day. So it always helps if you can get the word out there and more persons can get involved."

Principal of the school, Margaret Campbell, says she is extremely proud of the work done by the old boys' association.

"When you actually go out there and hand groceries to parents and kids and you see the real appreciation, you get voice notes that bring tears to your eyes to be perfectly honest. Early last year when people were losing their jobs and not knowing what to do, in my personal view, it made a significant impact in the lives of the people that we were touching," said Telfer. He expressed hope that every school will have an initiative like this one.

"We appreciate what the school can do while they are in school, but there are enough alumni associations out there that can do a little bit more and just that little bit more can make a significant difference in the lives of some people," he said.

Donations to the A Knight's Meal programme can be made to the First Global Bank, New Kingston branch using the account number 990751027069.