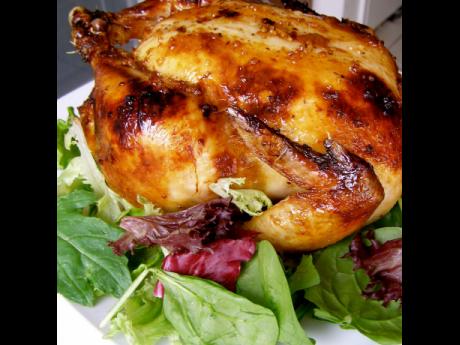 The Jamaica Broilers Group has announced that its Best Dressed Chicken will be cheaper for consumers.

Effective August 18, prices for The Best Dressed Chicken Grade-A Whole Bird and mixed parts will be reduced by $12.50 per kilo.

It says the decision is driven by stability in the supply of grains, foreign exchange and shipping costs.

"It is a very good economic signal that we are able to implement a price reduction at this time. As always, we will continue to review our prices as conditions evolve," said Christopher Levy, president and chief executive officer of Jamaica Broilers Group.

The COVID-19 pandemic has impacted shipping and logistics, resulting in delays and massive hikes in prices.

The situation has worsened with the Ukraine-Russia war that has drastically affected the global supply of grains. Russia had blocked Ukrainian ships from leaving the Black Sea.

Russia is the world's largest supply of wheat.

In late July, Ukraine, Russia, Turkey and the United Nations signed an agreement that has facilitated the export of the key products from Ukraine.

Jamaica Broilers had announced a 10-per-cent increase in chicken prices at the end of January. In February, the other major local producer, Caribbean Broilers, announced a six-to- eight-per-cent hike in prices.