McLeod vows to rebound after fall 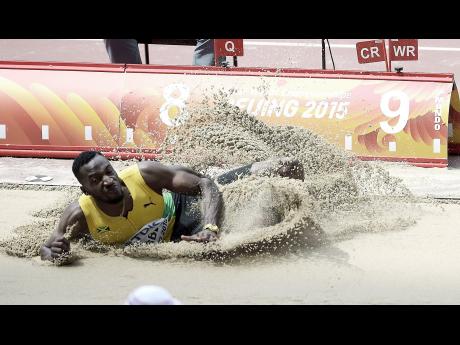 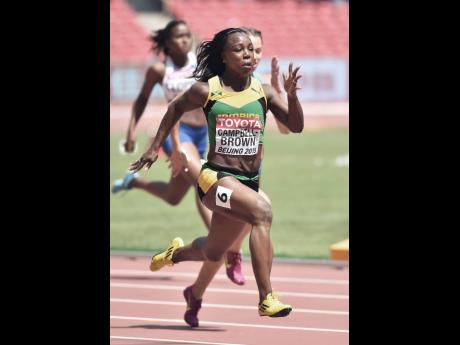 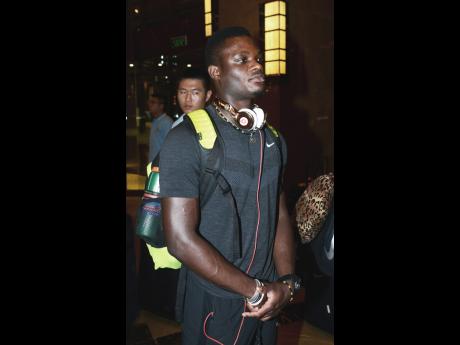 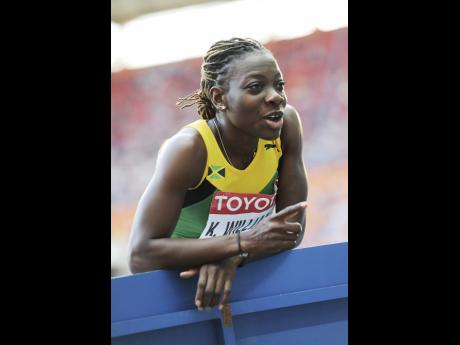 Jamaicans and track and field fans across the world were reminded of how unpredictable hurdles can be when pre-race favourite and the man widely expected to take gold in Rio next month, Omar McLeod, suffered his first fall ever in the 110 metres obstacle race at the Herculis IAAF Diamond League meet.

McLeod was one of the quickest out of the blocks, but started experiencing problems from the first hurdle. He fell at the 10th and final hurdle, before walking across the finish line in eighth place with a time of 16.82 seconds.

The race was won by Spain's Orlando Ortega in a season's best (SB) 13.04 seconds to take sole leadership of the Diamond Race in the event ahead of McLeod. France's Dimitri Bascou placed second in a personal best 13.12 while his compatriot Pascal Martinot-Lagarde was third in 13.17.

"Had my fastest reaction ever at 1.28 (seconds), so it definitely tells that I am ready to go," McLeod told STAR Sports. "I really didn't know what happened. But the hurdles were coming up really quickly and I was trying my hardest to react and I just lost control, but it is fine."

McLeod was also left disappointed in the failure of the organisers to provide starting blocks and hurdles for the athletes to warm up with.

"It would be good to warm up ... but this won't affect my confidence at all," McLeod said. "This was just a test and I will definitely bounce back for Budapest and for Rio."

The lone Jamaican winner on the night was long jumper Damar Forbes, who leapt to a SB 8.23m to record his second career Diamond League win.

"It is all a process and my ultimate goal is Rio," Forbes said. "I am not really stressing on the Diamond League; my point is to get ready as Rio is 100 per cent on my mind."

Australia's Fabrice Lapiere who assumed leadership of the Diamond Race in the absence of America's Marquise Goodwin, had a best of 8.21m for second. Third was China's Gao Xinglong with 7.96m.

Veronica-Campbell Brown found European champion Dafne Schippers of the Netherlands, too hot to handle and had to settle for second in the women's 100m.

Campbell-Brown stopped the clock at 11.12; which was 0.18 second slower than Schippers (10.94) who moved atop the standings in the event's Diamond Race; two ahead of Jamaican Elaine Thompson (20). Carina Horn of South Africa placed third in 11.14.

Triple jumper Kimberly Williams was third in her event with 14.47m.

The event was won by World champion Caterine Ibarguen of Columbia with a mark of 14.96m. World indoor champion Yulimar Rojas of Venezuela, 14.64m, was second.

Julian Forte came off the curve in contention for a top three finish, but faded into sixth in the men's 200m with a time of 20.40. Forte explained that he was "loaded" from training hence the sluggish display.

The race was won by Panama's Alonso Edward in 20.10 with France's Christophe Lemanitre second in a SB of 20.24 while Costa Rica's Nervy Brenes set a new national record 20.33 for fourth.