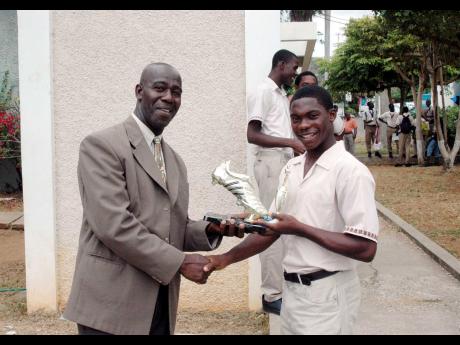 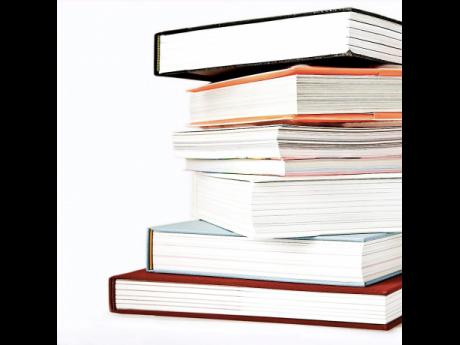 Williams said 10 of the students who sat the exams secured three or more passes. Two of the boys got three subjects; three got four subjects, and two got five subjects.

Cleon Clarke, Akeem Smith and Shemar Luckane were the top performers with six passes each.

Akeem Smith and Tyreke Clarke, who passed five subjects, have moved on to sixth form at the school. The other seven players will be repeating grade 11, which means that St James will be fielding an experienced team this season.

Williams said that the school's policy is for all students, including athletes, to sit a minimum six external subjects.

"This is justification for what we are doing and determined to do here. They are not only here for football, it is policy now at this school, fifth formers must sit a minimum six external exams," Williams said.

He emphasised that the success of last year's daCosta Cup team is living testimony of the new face of St James High, where more emphasis has been placed on discipline and academics. He believes this has been its driving force behind their success.

"Whether you are footballer or not, there is no fooling around, you must go to your classes and if you're registered for exams, you must do your SBAs, if not you can't represent the school either," Williams said.

Assistant coach, Craig Marshall, expressed delight in that the programme is bearing fruit as these players will now be able to go on to college or university and may well build a career outside of football.

"It's not only football but academics play an important role, not everyone will make it in football, so this will push them to further studies," Marshall said.

The Theodore 'Tapa' Whitmore-coached team has always been a title contender, but has not won the trophy since the glorious Allan Ottey era of 2008. Williams said with the improvement of the academic programme, they would now want to put hands on the coveted daCosta Cup trophy.

"It has always been our intention when we enter these competitions, it' not just for mere participation, we go to win," Williams said.