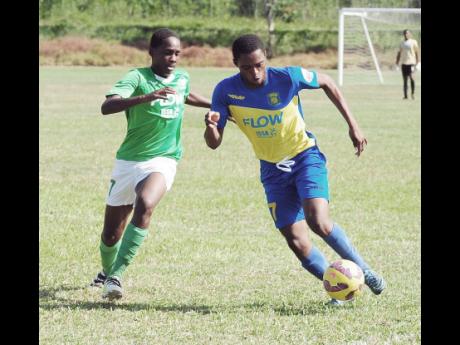 As the first round of the daCosta comes to a close, lots of excitement surrounds the highly anticipated seeded second round. One concern of the fans is the points allocated to teams to determine their rank.

The major concern is that points cater to elite teams and is unfair to the lesser known in-form teams. As it stands, teams are set to generate points based on their performance last year even if they are not playing well this year. This means that teams which performed poorly last year but have lifted their game this year could find themselves down the rankings.

5 Winners of all other zones

Teams will generate points based on the number of wins. Teams could earn 10 points, as that's the number of games scheduled for each zone. In the case of a tie, goal difference will determine who advances.

Chairman of daCosta Cup, Linval Wright, defended the notion and said it is just ranking points. He explained that the seedings are designed to prevent match-fixing for teams to go through in the inter-zone round.

"The seeding points won't affect qualifications as all 32 teams will be in the second round," Wright explained.

"What we have done is to have the better teams going through without match-fixing. This seeding chart is not unprecedented. What we are trying to do is eliminate predictability for the quarterfinals," he added.