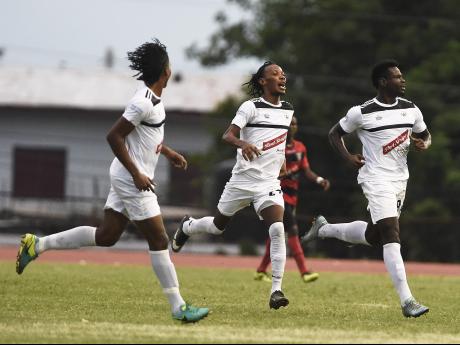 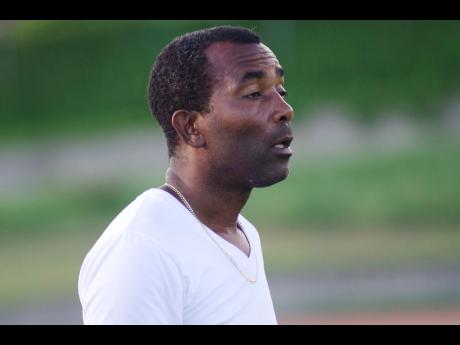 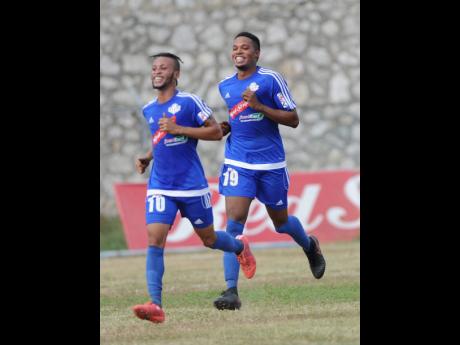 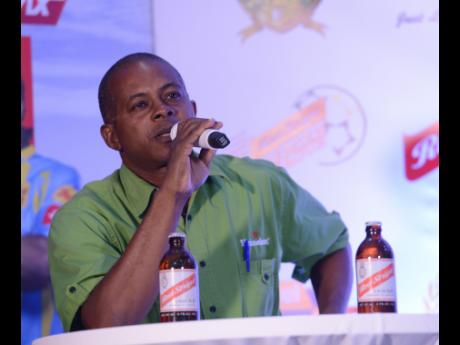 Spectators at the Stadium East Complex could be in for a treat tomorrow at 5 p.m. as two of the Red Stripe Premier League's (RSPL) in-form teams, hosts Cavalier SC and league leaders Portmore United, will do battle in what is expected to be a thrilling game of football. Portmore are in a commanding position on 47 points, while Cavalier are in fourth spot on 35 points in the 12-team league.

Both teams are playing some attractive football, so this is a highly anticipated matchup.

Cavalier's technical director Rudolph Speid has put together a squad with an average age of 22, with some good talent. He is expecting an exciting clash for football lovers.

"We have met two times already and the games were close. The first game they defeated us by a penalty (1-0), and the second game was scoreless. The quality of the games was good," Speid told Star Sports, yesterday.

"I expect it to be a cautious affair although it could be affected by selection of players to the national programme. There is a request by the JFF for the players that will be selected for the national senior team not to play," he disclosed.

"There will still be a lot of quality in both teams. Portmore is the top team and we are trying to consolidate our position in the top six. This game is a match I have been telling people they will get their money's worth, so come out and watch two teams that try to play the game properly," Speid added.

Although Cavalier could be without national players Alex Marshall and Chevone Marsh, others like schoolboy stars Jamoi Topey, Jeadine White, Kaheem Parris as well as Nicholas Hamilton are expected to step up.

Speid could also give Clarendon College midfielder Nicque Daley his debut in the senior league.

Portmore could also miss several stars who are in the national team, but they have a big squad.

Manager Clive Marshall said that Portmore does not depend on any individual so the loss of some players won't be a big deal.

'The team will not be affected by the loss of a few players. We have a deep squad. However, we are expecting a good game as Cavalier have been playing attractive football," Marshall said.

Portmore's key players include the league's top marksman Javon East, who has netted 13 goals, Ricardo Morris, who has scored 10 goals, and Maalique Foster with four goals so far this season.