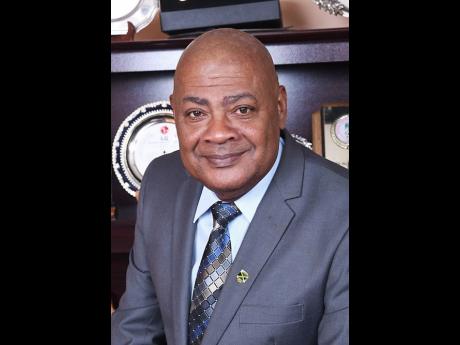 Jamaica Football Federation president Michael Ricketts said that the body will do whatever it can to assist its counterpart, the Antigua and Barbuda Football Association (ABFA), after three members of its delegation to Sunday's international friendly football match against Jamaica were detained at the Norman Manley International Airport on drug charges.

"We certainly will be doing whatever we can to assist them," Ricketts told STAR Sports. "Hopefully we can have the process expedited through whatever area possible. If we can help them to get some legal council we will, but whatever we can do, we will."

The members, allegedly two equipment managers and a coach, were prevented from boarding their flight back to Antigua at around 2:15 yesterday afternoon after marijuana was allegedly found in their bags.

"We have not yet gotten an official report but we have been in contact with senior police officials who have been trying to assist us and assist them as best as possible. I understand it's actually three of them but I'm waiting for an official report for the police," Ricketts explained.

The Antiguans were returning home following their 1-1 draw with the Reggae Boyz on Sunday evening at Sabina Park in Kingston. The teams are set to meet again at the Sir Vivian Richards Stadium in Antigua on March 29.