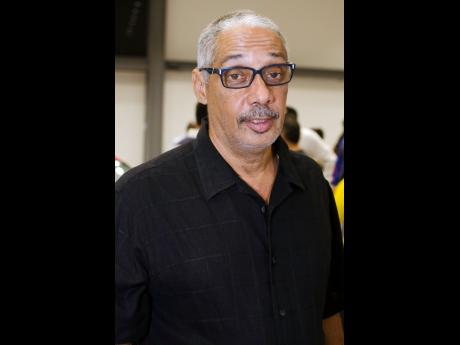 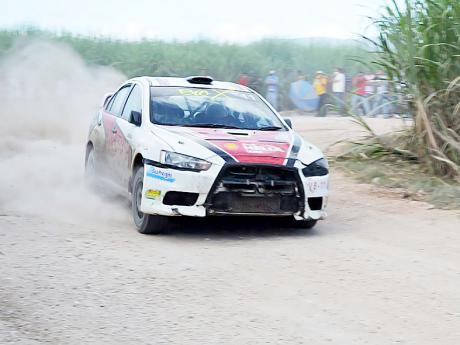 Drivers Rallysport Club (DRC) president Larry Henriques described rallying as "suffering" across the region and said that unless something is done to address the sponsorship it receives, this will continue for some time.

Rally Jamaica, the biggest motor rally event on the calendar each December, saw motorsport fans lining the streets to see their favourite drivers, both locally and internationally compete over two days of action, which would normally finish with a special stage in New Kingston, and in later years, downtown Kingston. However, for the last two years, the event has had difficulty attracting as many international drivers as it did in the past, and the stages have been held exclusively at the Tru-Juice property in St Catherine.

Henriques said that the sport has been affected by sponsors investing elsewhere, which has made it difficult to attract more drivers to the event.

"The problem we're having right now is that funds are difficult, competitors are finding it difficult to get into the game and to stay in the game," Henriques told STAR Sports. "There are people still working. The DRC is still working, Rally Jamaica is still working. I think outside of Rally Barbados, regionally rally is suffering. We just keep on going, keep on doing it, fans turn up. What it really needs is Corporate Jamaica to help it, but guess what, sponsors are not going unless there are competitors. You need to have a lot of competitors for sponsors to buy into the event. We're in a building phase and it's building."

Veteran rally driver Douglas 'Hollywood' Gore agrees with Henriques about the lack of sponsorship and said that this is also why he has turned his attention to the Jamaica Race Drivers Club's Thundersport 2 circuit racing Championships.

"What has happened is that Rallying has gotten to the point where we really don't see the crowds anymore, and I have to go where my corporate sponsors will get the best bang for the buck. (The) Dover (Raceway) could provide that," Gore said.