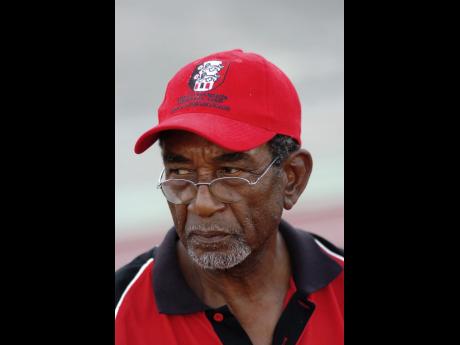 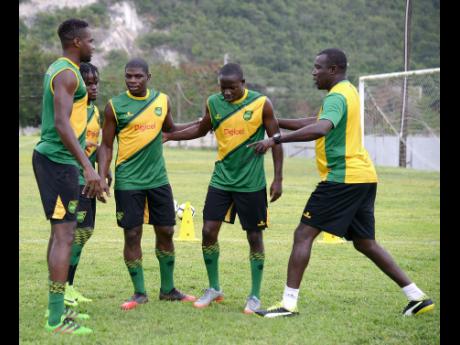 "Let me express gratitude on behalf of the football loving people of Jamaica to the Minister (of sport, Olivia 'Babsy' Grange) who intervened in order to get the JFF to come to its senses about how you treat people," Stewart said.

Stewart is also pleased with the length of time on the contract, which runs out on December 31, 2022. He believes that this gives Whitmore enough time to properly plan for the next FIFA World Cup campaign in 2022.

"I do see him having adequate time to put in place whatever plans he had for the country. On that basis, I'm extremely happy. Previously, what we've been accustomed to is foreign coaches being given contract periods that, at least, are in sync with the World Cup schedule. So one expects that the four-year contract that he signed would last until the next World Cup. So it's a four-year cycle, and I'm happy for that," he said.

Stewart, who, in January, previously described the rumoured offer to Whitmore this year as "not liveable," said that he is also happy that Whitmore has now been offered a salary he finds comfortable.

"I'm happy also that they moved his salary from what people consider inadequate, to a salary which he can feel comfortable with, given we would have known what obtained before," he said. "On those two fronts, I'm extremely happy. Happy that they can recognise that the man has high value and he has demonstrated that during his tenure."