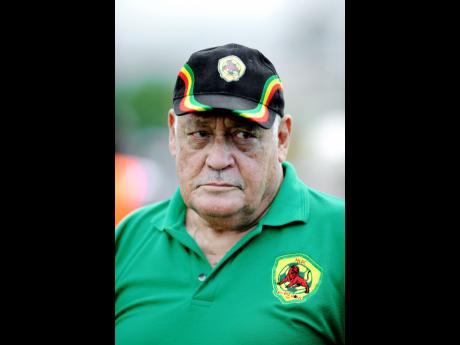 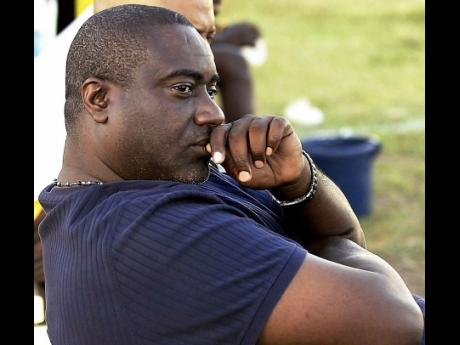 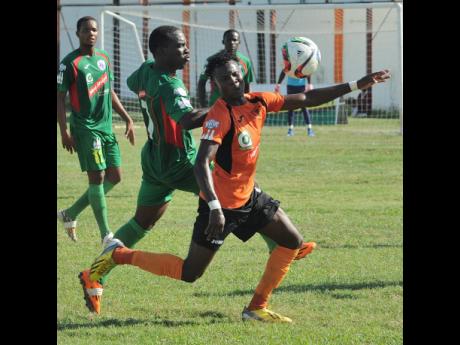 "We've knocked on the door two or three times, but still, my aim is to win the league," Henry told STAR Sports. "He's the head coach right now and has been there since last Saturday (September 8).

"He's come in to enforce the style of play and philosophy that relates. The philosophy of the Humble Lion structure, which is 35 years old. To be able to put in place a system that can grow, which is a continuity and development on the system, which is fast quick play, moving the ball and moving forward. He has won leagues at every level, I think, in Jamaica. And he's won the Premier League. We've had an affinity and an understanding of football."

Henry said that once Bailey achieves the club's objectives, he can remain in the club as long as he pleases. However, should Humble Lion win the RSPL this year, Bailey would then be set another target of retaining the crown each following year.

"I told him his contract is set for life, because once the cup comes, it stays. I'm not tying up those things overall."

The chairman also said that Bailey was chosen to replace Merron Gordon, who left because he took up a role as national Under 23 assistant coach on August 1. Gordon was also splitting his focus between the RSPL and schoolboy football, having spent many years at Lennon High School, and now at Garvey Maceo High School.

"What is also important for me is that he doesn't train any schoolboy teams," Henry shared. "We must be focused on the Premier League and not be in competition at the level which doesn't have, for me, the structure and the stability to stay. He can focus on the club and since the club is moving to an academy structure, and an associate structure with clubs outside of Jamaica, I need to have that aspect built in and widen the outreach of Humble Lion."

Bailey, who was most recently at Waterhouse FC last season, also had previous seasons at Arnett Gardens and Tivoli Gardens, where he won the league in 2011.