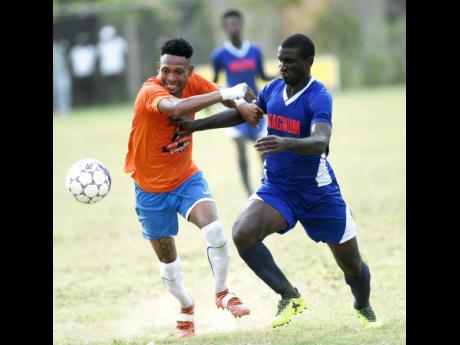 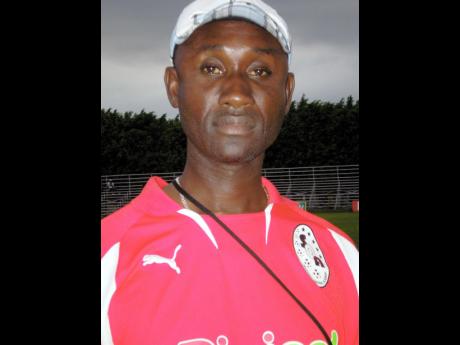 Despite talk that Red Stripe Premier League debutants Mount Pleasant Football Academy should be considered title contenders this season, club officials have downplayed their credentials as such.

Assistant coach Nigel Stewart said that despite a busy transfer window over the summer, which saw the St Ann based team purchase many high profile players from various teams across the league, it does not mean they will immediately become so strong, they will outdo these teams in the race for the title. As such, he does not think other teams in the league see them as targets.

"No target," Stewart declared. "We acquired some players and these players we acquired are to keep us in the league. There's no pressure. It's our first year in the league and we're trying our best to stay in the league for this season. Next year, we'll do bigger things. We have quality, but, you know, it's football. We can't predict anything, so we're just playing and hoping for the best."

The club signed 16 players last summer, all of whom were considered members of their previous clubs' first teams. However, Stewart does not believe there will be animosity among the squad when a regular first team eleven is established and players find themselves on the bench.

"We have to try our best to change the mindset," he said. "We're a professional club and we're here to work. So any eleven we choose, is going to be a good eleven."

Although Stewart is not setting high expectations for the team, history has shown that promoted teams have had relative prior success in the RSPL. In the 2015/16 season, Portmore United and UWI FC were promoted and Portmore were crowned preliminary round champions. UWI narrowly missed out on a playoff spot, finishing fifth at a time when only four teams advanced to the knockout round.

Last season, Cavalier Football Club gained promotion to the league and finished the season as semi-finalists.

Mount Pleasant will travel to the Spanish Town Prison Oval on Sunday to face defending champions Portmore United at 3:30 p.m.