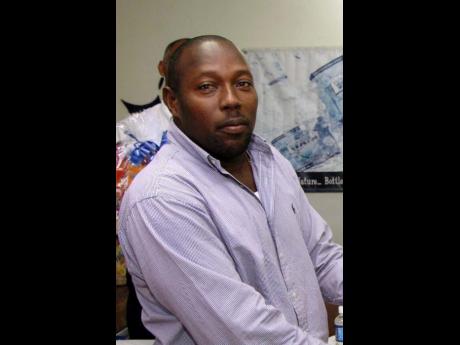 It is unlikely that Hydel High will make a special request to ISSA to have a student, who recently transferred from Vere Technical after an alleged assault, compete at the ISSA/GraceKennedy Boys and Girls' Athletics Championships next year.

The student, a 13-year-old (at the time of the incident) middle-distance runner, was allegedly beaten and bruised with a PVC pipe by Vere Technical physical education (PE) teacher, Sashawna Wellington, on November 1. This was after the athlete missed training for what she said were stomach pains. After being removed from the school where she boarded, by her mother, she then transferred to the Ferry-based school.

Under ISSA rules related to transfers, athletes who transfer schools must sit out a year of competition for their new school. This means that unless a special request is made by Hydel, given the reason for the student's transfer, she would not be able to compete at Champs next year.

But assistant coach John Muir, formerly a Vere Technical coach, told STAR Sports that it is unlikely that such a request would be made to ISSA anyway, as he believes the youngster needs some time to clear her head, and also counselling after the alleged assault.

ISSA vice-president Keith Wellington, however, said he would not enter discussions on how the body would treat such a request if made by Hydel and what precedent it would set for future incidents.

Since the alleged assault, the Hayes police have arrested and charged Wellington, the PE teacher, with assault occasioning actual bodily harm. Wellington was released on bail on Tuesday. She will appear before the court on Friday, November 23.