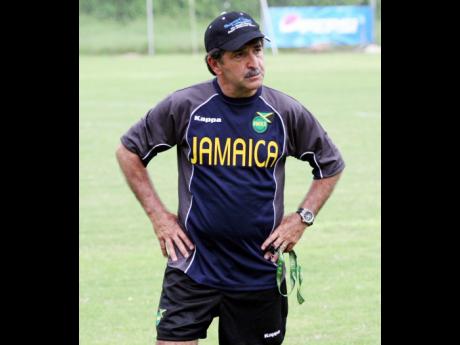 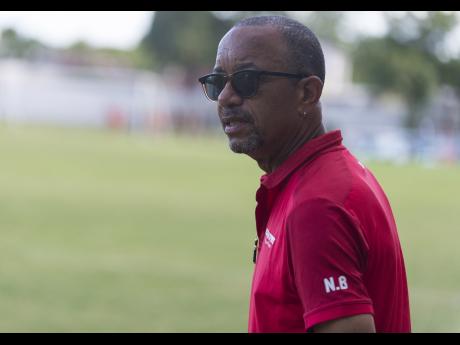 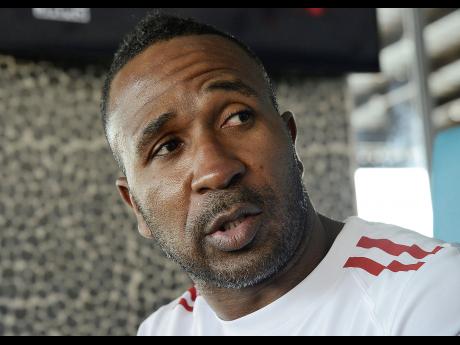 Former national striker Ricardo Fuller strongly believes that Jamaica's under-20 men's football team of 1998, were not successful in their FIFA Under-20 World Cup qualifying campaign because Jamaica coaching legend, Rene Simoes, took the team away from respected youth coach, Neville 'Bertis' Bell, who had prepared it to the CONCACAF final round, in Guatemala that year.

In the first round, they scored six-goal victories over Barbados and Bermuda, and against Grenada and Guyana in the CFU final round, before closing out that phase of the qualifiers with a 9-0 thumping of Antigua and Barbuda.

Although the final CONCACAF round was expected to be tough, Fuller said the team was highly motivated and confident of their chances under Bell's stewardship. But Jamaica lost all three games at that tournament: 5-2 to Mexico and 2-1 to hosts Guatemala, and Honduras.

But Fuller thought that when Simoes went to their training camp in Germany for the remainder of the qualifiers, that, he said, broke the spirit, the chemistry, and confidence of the players, who were ready to play for Bell.

"But a few days after, Simoes arrived with (Alfredo) Montesso and told us in a meeting that he was the general in charge, and that we were his soldiers.

"When we went to Guatemala, we got beaten by Mexico, Honduras and Guatemala. Only because the players were not used to Simoes."

He noted that many of the players from that group went on to have successful professional careers, which he believes showed the qualify of the group they had.

"Kemo (Nicholas), was one of the few (who didn't make it overseas). Jermaine made it, Stew Peas' made it, Claude made it and who didn't play in England ended up playing in MLS (Major League Soccer in America), so about eight of those players made it professionally," he pointed out.