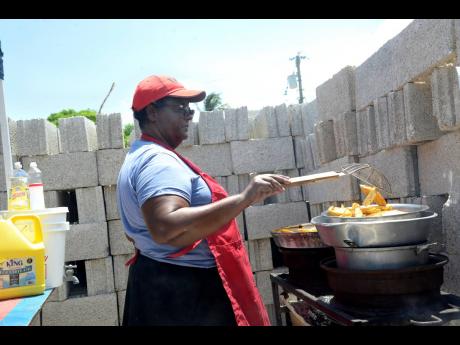 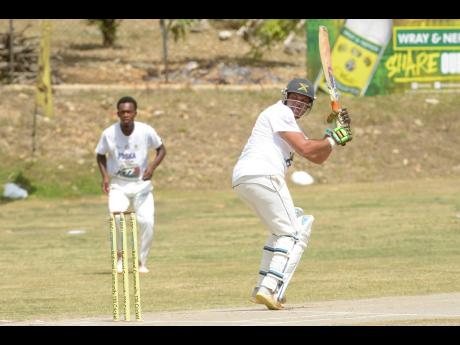 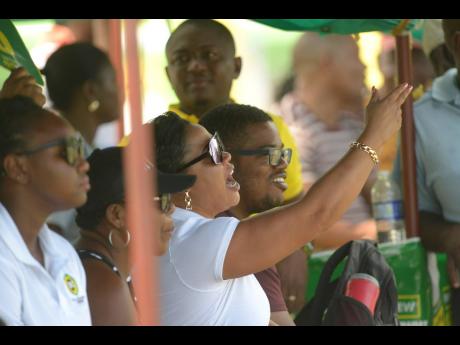 Spectators celebrate a boundary during the SDC Wray & Nephew T20 Community Cricket competition as May Pen Lions take on Junction Ballards Valley from St Elizabeth at the Sir P’s Oval in Clarendon. 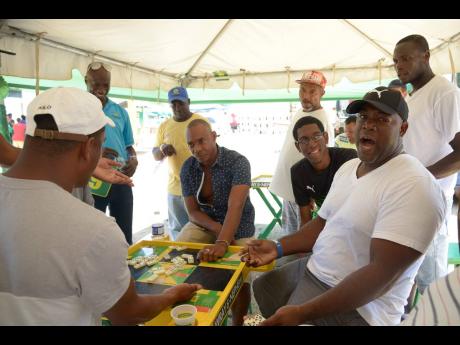 Fans enjoy a game of dominoes during the interval at the SDC Wray & Nephew T20 Community Cricket feature match yesterday.
1
2
3
4

Sanghue Windette, the manager of SDC/ Wray and Nephew National T20 cricket team, Comfort, said they will be looking to make drastic changes for next season's competition after only seven players (six technically) turned up for their game against Fairfield at Threadlight district field in Clarendon, yesterday.

Comfort, who lost their first two games of the group and needed to win to give themselves any chance of advancing to the next phase of the tournament, turned up with seven players, but one of those players was not registered for the tournament and Comfort request to include him in their team was refused by SDC officials.

But Windette says this is not the first his players have deserted him at the 11th hour and the disappointment of the ordeal has forced him to consider looking elsewhere for more reliable, more committed players..

"Whenever they lose, it is hard to motivate them. Yesterday, (Saturday) we had a hard loss, we lost on the last ball of the match. So the players were down. But we kept a meeting directly after the match and the players said they were going to be here, because we had a mathematical chance to go through.

"But in the morning I tried to round up the players, everybody came with a different excuse and some of the excuses were really silly, because one player in particular said Fairfield is our neighbour so let them go through, but cricket don't play like that.

Although they lost their first two games, Windette believes in fighting to the end and was extremely disappointed especially with the senior players, some of whom have represented at the national level.

"I will try my best next year to get some new players because this is not the first it is happening to us right here in Threadlight, because we have played with short teams before," he said.

Fairfield who received the points for the match are now on six points, the same as May Pen Lions, who were down to face Junction Ballards Valley, with three points, needed to win to have a chance to advance.