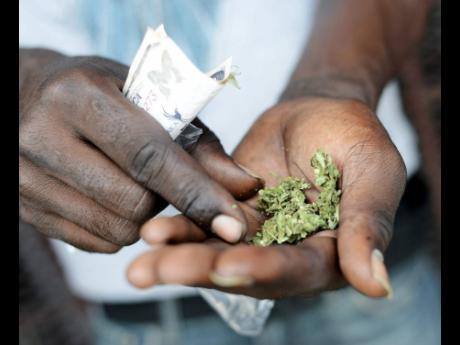 A man prepares a ganja spliff on the streets of downtown, Kingston. File 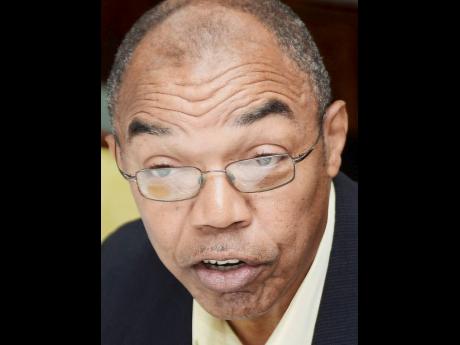 Jamaica Athletics Administrative Association (JAAA) president Dr Warren Blake believes that doping control rules will have to adapt to accommodate changes in law regarding marijuana. In the meantime, Blake is advising athletes to avoid the herb whether they smoke it or not.

He said that even though Jamaican law now allows citizens to possess small amounts of ganja, the substance is still on the World Anti Doping Agency's list of banned substances.

He believes doping control regulations may soon have to respond to a growing trend toward legalisation of the herb.

"I think the authorities will very soon have to look at it to remove it from the banned list, because many more countries are following Jamaica's example", the JAAA president proposed.

Jamaica decriminalised possession of amounts up to two ounces of ganja in 2015 and Blake observed that similar legal changes have occurred elsewhere.

Business Insider's website says recreational use of the herb has been made legal in Alaska, California, Colorado, Maine, Massachusetts, Michigan, Nevada, Oregon, Vermont, Washington and the US capital Washington DC up to the end of 2018. Several other states allow medical uses.

Medicinal use has been legal in Canada since 2001, but recreational use was made legal last October for persons 19 and older.

Blake tabled a comparison with alcohol to illustrate another risk athletes are exposed to.

"It's not like alcohol which disappears from your system in 24 hours," he said. "Six months later, you still test positive for marijuana after you use it, because it goes into the system, it stores in the fat, it absorbs in the fat cells, and fat turnover is very slow and long, so you can smoke marijuana today, get a good high, your high has gone, and you compete three months later and you're still positive."

He concluded with a touch of advice to all athletes. "As long as it's still a banned substance, you have to be careful."