ISSA to get stricter on alcohol ban 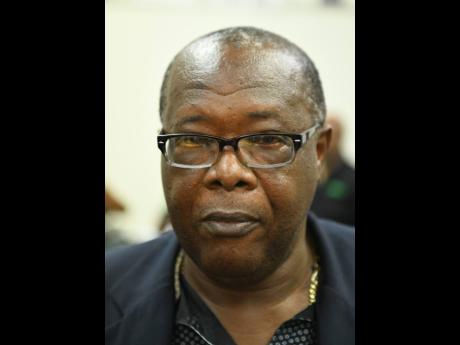 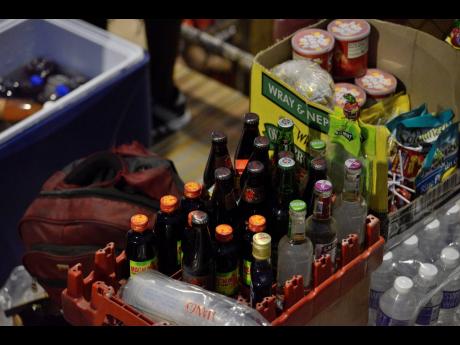 The sale of alcoholic beverages at ISSA schoolboy football matches is a common sight and no secret, despite the governing body's stance that these venues should be alcohol and smoke free.

At a recent Manning Cup quarter-final game at the Stadium East field, peddlers openly sold alcohol to supporters in the stands, while fans drank freely without fear or apprehension of being penalised for the illegal act.

But ISSA competitions director George Forbes says that although each match venue is governed by its own policies, the association is against alcohol consumption at these venues, and he believes that they will have to do a lot more monitoring and policing the problem to keep this trend under control.

However, Forbes said another problem is fans disobeying the venues' rules.

"It means that we will have to go and check all the vendors to ensure there is no alcohol," he said. "I can't guarantee that we will be able to search every vendor. Most of these vendors are vendors for [Indepedence Park] and every event at the stadium, they are here to sell their wares, which include alcohol and so on.

"We wouldn't want alcohol or smoking to take place at the venues, so we would have to monitor it and police the stuffs. But it's a difficult job to do and it would need some monitoring. But we will look into policing it, although it is going to be very difficult," he said.