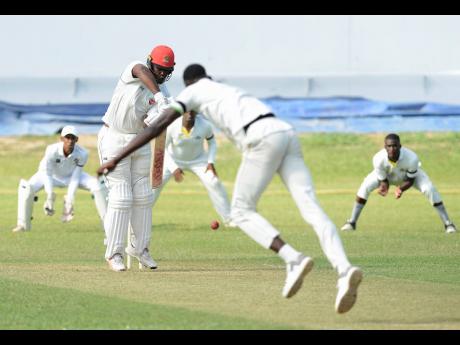 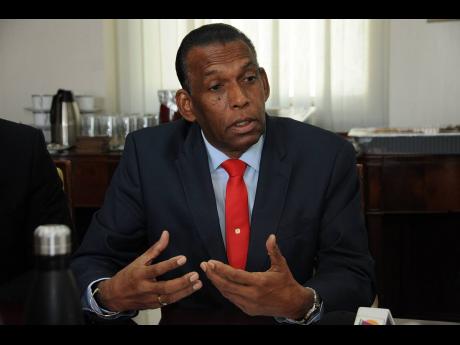 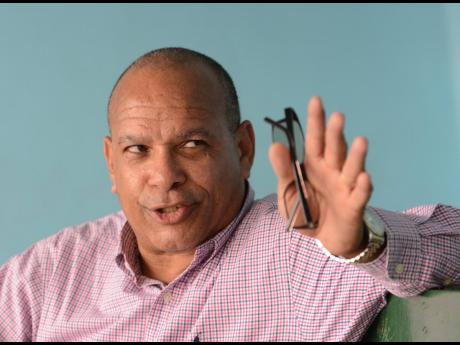 Jamaica Cricket Association (JCA) president, Wilford 'Billy' Heaven, says with the unpredictability of the novel coronavirus, he anticipates that domestic cricket will not return until November or December.

Heaven said the association submitted a very detailed safety protocol to the Ministry of Sports and is awaiting a response. But he remains positive the safety plans they have presented would be approved for cricket to restart locally before the year end.

"We are contemplating restarting on the local level with parishes, clubs and at community level," he said. "We are now in July and we don't see anything happening until the earliest November, going into December. But that can change any minute.

"It is hard to predict given the nature and behaviour of this virus. There is a fair degree of unpredictability and it doesn't make good for planning. We are operating in a borderless world where travel is allowed. So you don't have to have it here, but it can be imported in the country and that would put us at further risk.

"If those eventualities should occur, and we hope not, it would alter our plans of restarting. So we are keeping our fingers crossed and hoping for the best as we are seeing some good sign. On that basis, we make the assumption that if we should restart, then November may be a reasonable time frame."

Heaven said the JCA is yet to receive a reply from the Government regarding their safety protocol document. But he is optimistic they have put together a very good plan, which will be accepted.

"We have worked out a pretty good and detailed protocol for the resumption of the game," he said. "We have provided a copy to the Ministry of Sports and we are very confident the plan is good. It covers about 14 areas. It has safety features, such as security, social distancing and sanitisation, which are the core elements which everything revolves around. So we didn't leave any stone unturned. It doesn't matter how obvious something may appear, we commented on it and put the protocol in place."

Heaven said that the JCA intends to stay in line with what the Government dictates, and awaits word before they decide where they go next.

"We await permission from the Ministry of Health and Wellness in particular. But if we don't get the go ahead, then we can't really go out with our roll-out. So we are keeping our fingers crossed," he said.

Meanwhile, Melbourne Cricket Club president, Mark Neita, says if schoolboy football competitions can return in October, there is no reason cricket cannot restart at that the same time. Neita is also concerned about clubs' financial stability, the longer a restart is delayed. However, he said they will still have to be guided by government regulations.

"We have to be guided by the guidelines set by the Government, so it's hard to say exactly when cricket is going to restart," Neita said. "I hope it's before November as that seems very far. But if the Government says no cricket, no football, then there is nothing we can do."