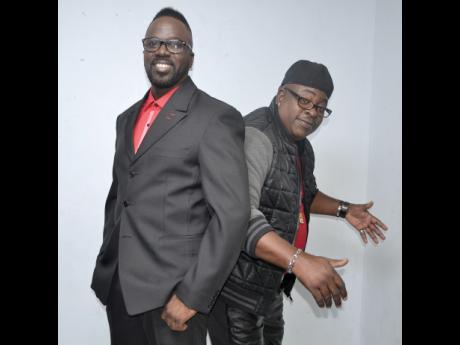 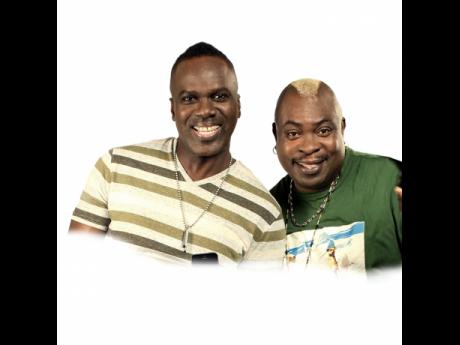 What a gwaan peeps? Hey, unnu know say one hundred is a very special number? Yeah man, it is the dream number that marks the aspiration of every batsman in every game of cricket.

One hundred is also the perfect illusive score that some people can only dream of when it comes to examination results. In my nearly one hundred years in school I have never ever gotten a hundred in an exam. As for a hundred years, the way some people live that can be about four lifetimes. In fact I believe I can say with almost definite certainty that none of you who are currently reading this will be around one hundred years from now. So don't romp wid hundred!

Even now, I can vividly remember that day in June 2007 when I submitted my 100th article for this column. I was like a bruck-pocket billionaire. Yeah friends, felt like I really and truly had just won the hundred million dollars that I get offered by some scammer in some other email from an obscure bank in Africa almost every week. Mi nah lie people, when I finally put that magical extra one on top of my 99, felt like I was floating on one hundred cushiony layers of cloud nine.

That's why I want to take time out right about now, to drop one hundred trailer-loads with excess amount of big ups to Ity and Fancy Cat who celebrated the airing of the 100th episode of their TV show Sunday of this week.

One hundred ticks in the book is a good look! But as Buju Banton emphatically and musically reminds us 'is not an easy road, many see the glamour and the glitter and dem think a bed a rose!' The duo has put in the work. As someone who knows a lot about what goes on off stage, off camera and behind the scenes, I know that they put in serious blood, sweat and tears to keep up the steady flow of laughter and cheers.

It may look easy but it's not. To produce one hundred episodes of a sketch comedy TV show with over four hundred skits, spoofs, impersonations, and hidden camera gags and to complete eight years of consistent production on television is a commendable achievement. No other local comedy has been on Jamaican TV that long. So when it comes to big-ups they deserve the full hundred.

I've known them for a quite a while [yeah mi know dem from dem eye deh a dem knee] and I'm proud of how they have excelled and continue to grow. So join me and say one hundred congratulations to Alton Harware, Ian Ellis and the Ity and Fancy Cat show.