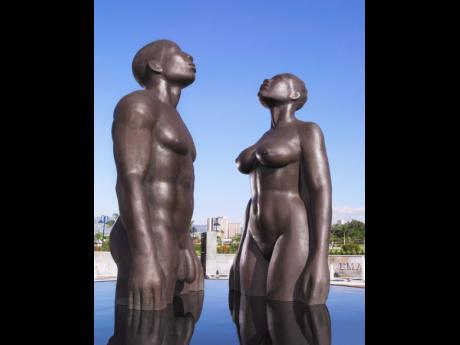 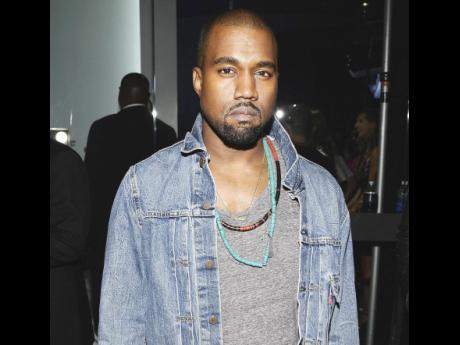 Today, life for motorists and many people going about their daily business will be impacted by what many see as a major gospel event that will be staged in Emancipation Park. The main act will be American rapper Kanye West, who has come to Jamaica with his version of spiritual revelation.

I expect many to flock to New Kingston, either to engage or simply to witness the spectacle this is expected to be.

West, 42, has been a global figure for about two decades now, having produced songs for megastars like Jay-Z and, I believe, Alicia Keys. He eventually stepped from behind the boards to become a major rap star whose work bordered on genius.

However, in the past few years, his career has taken a disturbing turn to the point where people wonder about his sanity. In 2014, he married reality-television star Kim Kardashian and he seems to be a close friend of US President Donald Trump.

Of late, he has claimed that he is a christian and is looking to take this message to the world. This man, who claims that slavery was a choice, coming here to perform at Emancipation Park has to be the irony of ironies.

But then, this is Jamaica.

This country is a microcosm of Christian hypocrisy.

We have one of the highest murder rates in the world, and we marginalise the poor, old, and members of the LGBTQ community, and we are corrupt. None of these are ‘ christian’ principles.

I have seen many dead gunmen with bibles in their back pockets, and, especially in recent times, we have seen more than one pastor exposed for taking advantage of underage girls.

Like Kanye, we have lost our identity. We have become lost somewhere between our history, the brainwashing that has lasted four centuries, and the materialism that has come to define how we see life.

Kanye West coming here will only serve to throw more confusion and chaos into a society struggling to rediscover who we truly are and lead an already blind people further into the darkness.