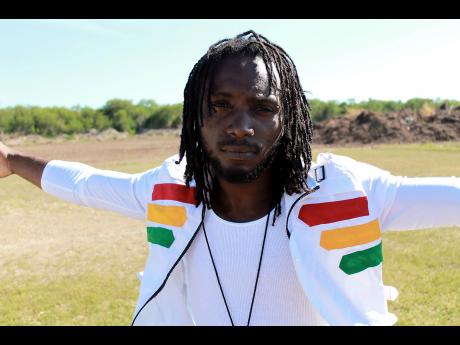 Up-and-coming artiste Booba Starr is trying to make a positive mark on the industry and is making his voice heard with his two new singles, Neva Easy and 80s Gallis.

The two songs have been receiving good airplay around the Caribbean, and have been gaining steam in Africa.

"The aim is to create waves worldwide, and, so far, I have been getting some great reviews on these two songs. I must say I am very happy with the overall reception," said Booba Starr

Booba Starr is working on a six-track EP, Different Stroke, that will be released early next year.

Booba Starr has been promoting himself and the artiste is moving full speed towards establishing himself as a mainstream act.