D-Medz says 'No Vote' without change 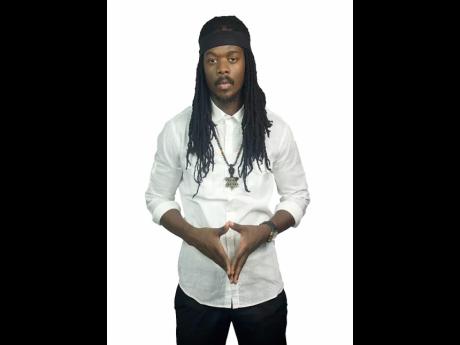 Reggae recording artiste D-Medz has been turning heads with his new controversial single, 'No Vote'.

The single, produced by EppJam Productions on the Reparation rhythm, speaks to the condition of the Jamaican economy and other pressing issues the artiste feels are not being highlighted.

The Champion singer has been vocal on his social media about his stance on politics and hopes that he can create change through his music.

D-Medz said: "We as artistes have a platform that allows us to speak to a lot of the things displeasing to our people, and often times we fail to make our voices heard. I want to put a stop to this. There is a lot of talk about elections and voting, but I want to make the facts known."

No Vote comes after D-Medz shot the video for another single, Rebel Souljah. The video was shot by 13th Tribe Production and features cameo appearances by reggae artiste Yung JR and radio personality Ron Muschette. An iconic section of the video was also shot at a United Negro Improvement Association (UNIA) meeting held recently. Both singles are on his six-track EP, Empower.

The EP has been creating a buzz in the UK with the lead single, Champion. Champion is being supported in Jamaica.

D-Medz plans to launch his live show series, 'D-Medz Live: Be Empowered' soon. The series will see shows in Montego Bay, May Pen, and St Ann in November and early December.

D-Medz is also a part of the upcoming Reggae Revival Tour and the SunCity Campus Invasion slated for November.