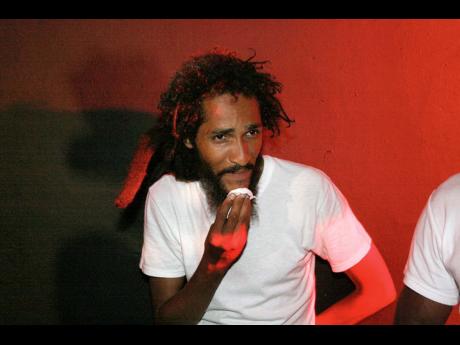 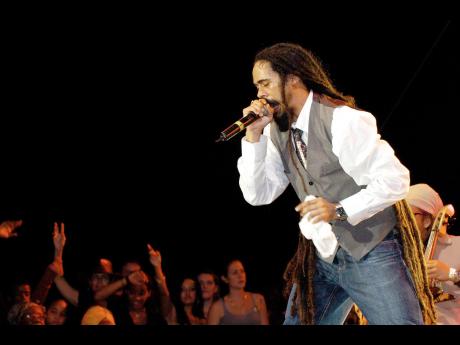 Damian 'Jr Gong' Marley and Ras Kassa Hynes have collaborated once again, this time in the production of the music video for his latest release, 'Roar For A Cause', which was released on January 25, 2017, and is available for streaming on Soundcloud.

In 2005, Ras Kassa and Jr Gong worked on the music video for the latter's breakout single and later standout album titled Welcome to Jamrock.

Noting the passage of time, Ras Kassa told THE STAR "It's been 12 years since the release of Welcome to Jamrock," "We have a syngery", he added, while noting that he also conceptualised the Welcome to Jamrock album cover. "Bredin vibe, and a syngery vibe, and like [Roar For A Cause] says, real recognise real."

Shot over three days in downtown Kingston, Ras Kassa said the music video for Roar For A Cause is all about art and nuances.

"When I make a music video, I think about a lot of things, not just to make something creative. I look at what's going on," he recalled of his work with Jr Gong on the video.

Ras Kassa told THE STAR that to this day viewers continue to highlight their favourite moments in the Welcome to Jamrock music video.

"The lady washing her hair or the lady who snap her finger, it has spots," he said. "I'm saying to the politicians who don't want me to make videos like that, if you don't want to see these things, get rid of the ghettos. We're gonna show it."

"I feel like there's this big distraction in music videos right now, where you have artistes buying cameras, and having their friends shooting it, and they think 'Oh it's cheaper'. No, the video look like garbage. People don't care about music videos anymore," Ras Kassa opined.

"Music videos supposed to break all of the rules. You're supposed to be creative. It's not just what's there. I'm mixing it with art. Art dabbles in fantasy, politics, everything. I'm an artist and art does not compromise. It's supposed to be something to remember."