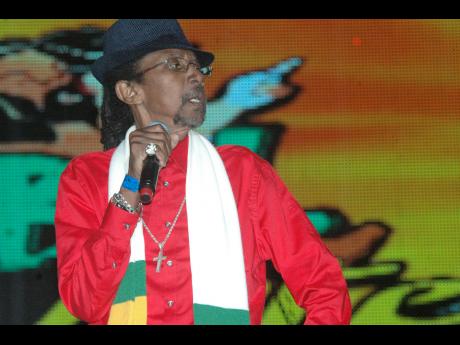 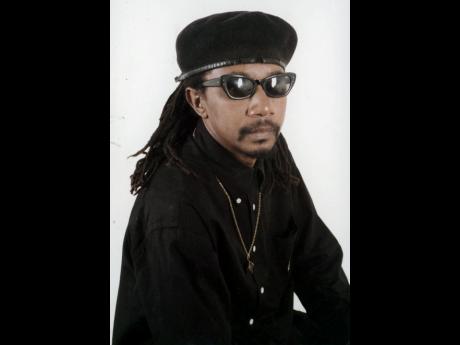 The cost to bury Edi Fitzroy is said to be well over $1 million. Well, that is according to Ali Edwards, Edi Fitzroy's nephew, who has taken it upon himself to plan the entertainer's funeral.

Edwards told THE STAR that the bulk of the money will go towards paying the funeral home for final rites preparation while the rest is to pay workmen, buy food and liquor as well as for decorations.

Edwards said the funeral package cost $334,000 and that includes the coffin, marching band, wreaths, programs and a few announcements. He said that it will cost at least $250,000 to prepare the burial site and $134,000 to rent the Clarendon College auditorium for the funeral service.

The funeral date for the late Edi Fitzroy has been tentatively set for Sunday, March 26 at 11:00 AM at Stewart Hall, Clarendon College, Chapelton, Clarendon. Burial is to take place at the family plot in Chapelton.

Calls for the public to assist with the funeral expenses of the late Edi Fitzroy, has caused many to speculate whether or not the reggae singer had fallen on hard times during his final years.

Trevor Elliot, who produced some of Fitzroy's biggest hits including Princess Black made an impassioned plea via his Facebook page for persons to reach out and assist the family with the funeral arrangements. Elliot described Fitzroy as a proud man and an artiste who rose to international acclaim and according to him Fitzroy should be given the burial he deserves.

Edwards told THE STAR that the Black Princess singer made arrangements for his funeral. He then explained that those plans were thrown off course when a conflict arose among family members about the singer's final resting place.

"I wouldn't say we're having problems coming up with the money," he said."They want to put the body somewhere else and not where uncle requested," Edwards said.

Edwards said a few industry players have reached out to show their support for the late singer but revealed that except for a few calls, help from the music industry has been slow in coming.

"Trevor Elliot, Edi one time producer, Hopeton Lindo and Phillip Salmon have come out and given a contribution. Everything nuh sort out yet but that money go a far way in helping out with everything and mi give thanks," he said.

"We just want to give him a nice send-off. Mi see worse than Edi get nice things so why not give him the best we can."