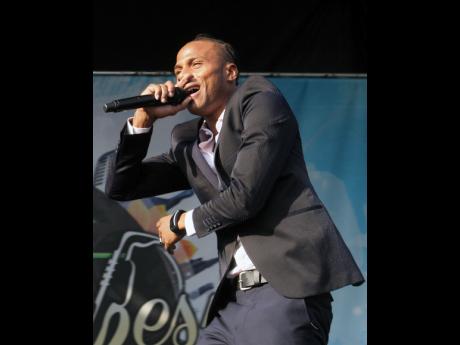 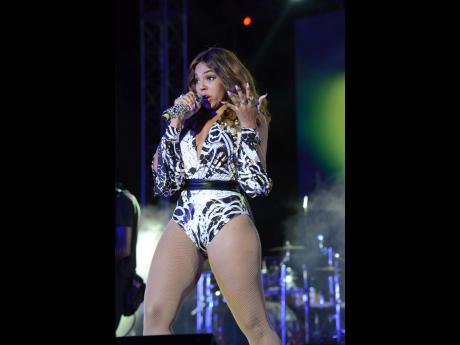 Caribbean fashion royalty started arriving in the island on Wednesday to join their Jamaican-based counterparts, as well as global music stars, to complete the line-up of designers and performers.

"Dexta Daps is a big deal because of his current impact in the market," said Pulse International founder, Kingsley Cooper.

"I have never seen ladies react to an artiste, with the possible exception of Michael Jackson, as they are currently reacting to Dexta. Maybe it is something about 'ownership' that attracts them. As the fashion demographic is weighted towards women, it is not difficult to see why he would be perfect for CFW. He is also a stylish guy, and his material is sensual, so he fits in with the CFW aesthetic perfectly," Cooper added.

For Cooper, Ashanti is a "princess of R&B/hip hop and a record-breaking history-maker with her music".

"She commands a lot of respect globally, and she is a bone fide fashionista in her own right, seen regularly at the fashion weeks in Paris and elsewhere," he continued.