Weh Dem Up To: Bay-C growing his solo brand 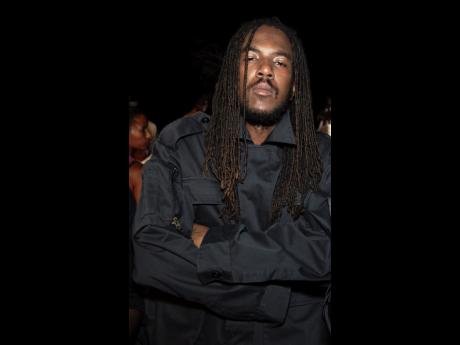 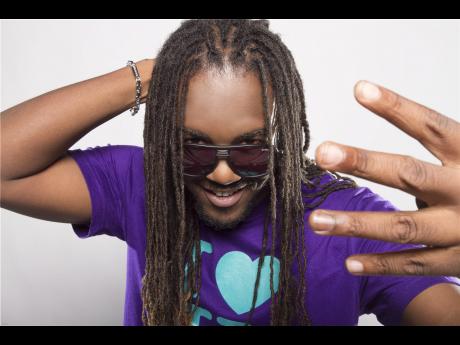 The last time dancehall/reggae recording artiste Bay-C spoke to THE STAR, he was preparing to go on his New Kingdom European tour, which he says was successful.

"The tour rocked most of Europe ... I performed at various festivals there as and acquired a few bookings in Latin America," Bay-C said.

He continued: "I am still pushing the brand in Latin America. I recently completed two solo gigs in Colombia and Panama, so with more singles and marketing, the brand should grow there."

Bay-C expressed that the main challenge in his journey as a recording artiste is finding a good manager.

He said, "A manager is one of the most-needed professions in the music industry, and it is hard to find good artiste managers."

The entertainer, formerly of disbanded dancehall group TOK, has established his own label, Bombrush Records.

"TOK will always be a part of who I am, but there is no getting back to a part of you. Now, it is just a time of growth, and I feel as though I am at a new phase of my life and music - a time when I can share my own story and fulfil my own destiny," he said. "It's always a liberating feeling to captain your own ship, but at times, it is about give and take, so I let others produce music for me and take the lead."

He recently released Run From Poverty, which is the second of 10 tracks from his upcoming album Holy Temple, which he has been working on for the past six years.

The song title was inspired by a dance, but he describes the entire production as "deeper than a movement".

"The lyrics all follow an athletic theme of running, jumping hurdles, staying in your lane, and going for the prize. It's on a reggae beat, so it's not a dance vibe, but the message of running towards a better life is the same," he said. "The main message is one of persistence and determination, for people to better themselves regardless of the challenges they face."

He says that although the title sounds religious, it is focused on his search for spiritual answers to life.

"This title track was recorded from 2012, so it's way before this new movement in reggae and dancehall music," he said.