THE STAR to celebrate birthday in Lucea 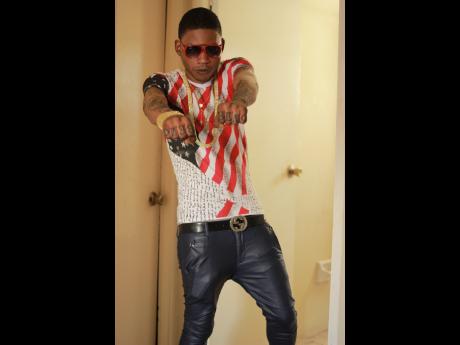 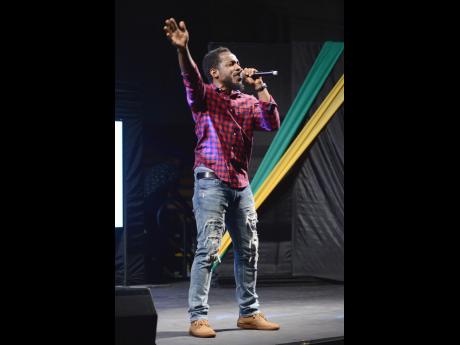 Magnum Star Live series will be making its next stop in Lucea, Hanover, on November 23. The series, which started last month in Portland, will have two huge changes this month.

Instead of being staged in a nightclub, November's staging will be a free concert in the Lucea town square.

The free concert concept is being done as part of THE STAR's birthday celebration on November 24.

"This event is one way of saying thanks to our readers and supporters. You will recall that we started the Magnum STAR Live series in the east - Portland, and now it is time for the people in the west to get their piece of the action. We have removed all barriers to entry because we want to give people in and around Lucea an opportunity to celebrate with us for free," said Daraine Luton, editor of THE STAR.

A second major change to this month's format will be the inclusion of several artistes instead of one single performer.

"Being 'The People Paper' we are always looking for ways to go all out for the people. So, instead of one performer as was the case in Portland, where Tommy Lee Sparta performed and did a marvellous job, we are giving the people four top-flight artistes, and, of course, this is for free. All we are asking is that persons turn out and have a good time with us," Luton said.

There will also be several supporting cast members such as the talented 2009 Digicel Rising Stars winner Shuga and female dancehall act Starface.

According to Gage, the fans turning out on November 23 can expect something special.

"They can expect a great performance, original dancehall, backing the culture 100 per cent. I will be bringing the vibes as usual," he said.

The deejay, who has performed in Lucea several times, said that he plans to wow the crowd.