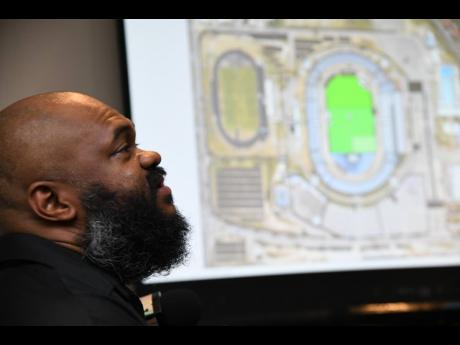 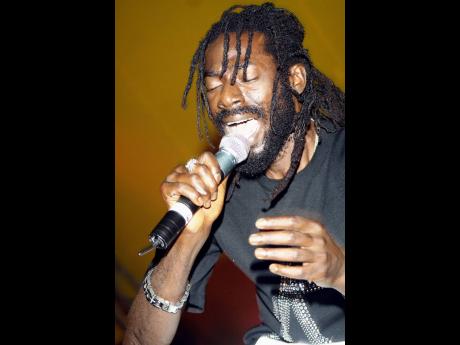 As the island gears up for the biggest concert of the year, potentially pulling approximately 32,000 people into one space, there are some concerns.

Organisers of Buju Banton’s Long Walk To Freedom concert, that will be held on Saturday, have outlined various measures to ensure the safety of their patrons. Additionally, they also had to consider the safety of participants of the Kingston City Run that is scheduled to start at 4:30 a.m. on Sunday, March 17.

To funnel music fans from all across the world into the National Stadium in Kingston to see the return of the ‘Gargamel’, while avoiding a clash with thousands of runners, the organisers required the support of the Jamaica Constabulary Force (JCF), the Jamaica Fire Brigade, the Office of Disaster Preparedness and Management, the Kingston and St Andrew Municipal Corporation, private security companies, and other government agencies.

“This is the stadium. It has a lot of restrictions,” event organiser Marlon Burke told THE WEEKEND STAR.

Standard rules like no firearms, no folding chairs, and no umbrellas will apply to those entering the stadium. Even such items as walking sticks will have to fit into the category of ‘assistance’.

That’s where the JCF comes in.

Members of the force will monitor the road closures surrounding the stadium, as well as the venue’s entrances and exits. Supported by private security teams, they will also manage the designated parking lot at Heroes’ Circle.

“The JCF has their plans to get persons in and out,” Burke assured.

During the event, police officers will also be strategically dispersed throughout the venue. “You won’t be able to identify them. That’s part of the plan, part of their intel gathering for the event,” he added.

In the initial planning stages of the event, the organisers suggested that patrons be allowed to park at East Kings House, but that plan has changed.

“From our first meeting with Kingston City Run, we realised it would have been a problem for them. So, we sidestepped that obstacle,” Burke said.

And although the official after party has been moved from Mas Camp to Fiction Nightclub on Constant Spring Road, there are still concerns about the overwhelming post-show traffic.

“It will be impossible to move all persons who got there over a four-hour period. We’re not going to tell people that we’re going to entertain them all night, but we’ll have music outside so people can slow down a little,” Burke said.

As such, there will be some light entertainment after the concert to temper the flow of traffic leaving the venue.

After the concert, all road closures will be opened - except Arthur Wint Drive and Tom Redcam.

“That will be maintained to allow shuttle buses to get access to the stadium. The others will be opened, and buses will be ready and lined up on the street ready to go,” Burke said.