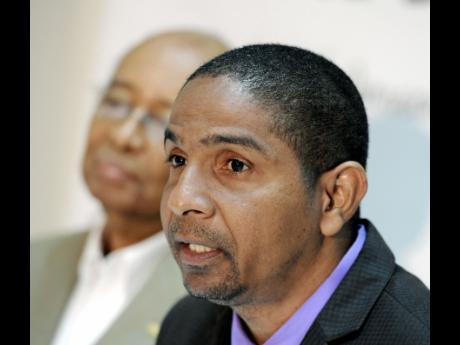 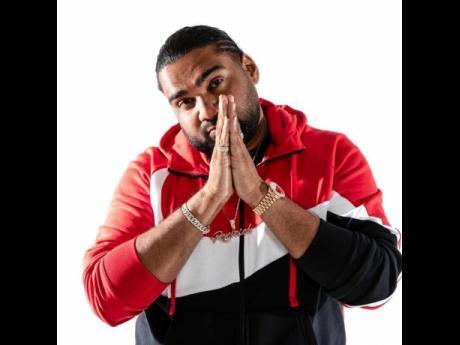 One week after it took the decision to stop issuing permits for the staging of entertainment events to be held in New Kingston parking lots, representatives of the Kingston and St Andrew Municipal Corporation (KSAMC) are now set to meet with party promoters.

Delroy Williams, the mayor of Kingston, said the meeting will take place this afternoon. He also said that the ban is a temporary measure.

"We have to ensure that there is a standard of protocols established for dealing with the use, and cleaning up. We have to establish conditions and the promoters have to agree to that,” Williams told THE STAR.

"At the end of the meeting, I’m very sure that we will have a structure to move forward. Parking lots are for persons to come and park, and we have to ensure that the place is hygienic,” he added.

Promoters said they were caught off-guard by the KSAMC's decision.

"We basically found out via screen shot sent to our (WhatsApp) group by one of our members. There was no formal notification to say well then, this is what's going to happen and this is when it will happen. To me, that was not a good look on their (the KSAMC's) part," promoter Tarik Scott of Yung Rolaz said last week.

Popular event promoter and artiste manager Romeich Major, of Romeich Entertainment, said the ban is the latest in a string of unfair policies aimed at the entertainment industry.

"This is an ongoing trend where places used for events are targeted once they become popular and things start going well. I also feel it's unfair because it's a business area, no significant amount of homes are being affected by music," Romeich said.

The mayor admits that no consultation took place between the KSAMC and event promoters before the council made this decision to stop issuing permits. He said the council is simply trying to restore order to the city.

"It is an issue of structure and order. So it is the clean up issue, there’s also the time when you do it, and adhering to said times. It's not just an issue of hygiene,” he said.