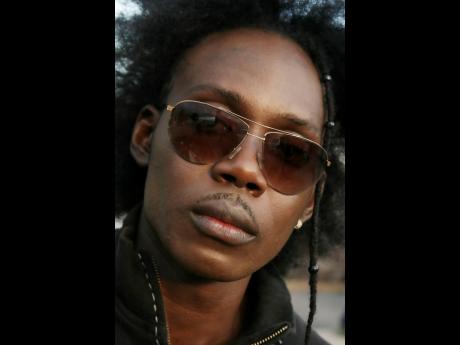 Benzly Hype is giving one Jamaican high school the chance to be featured in his next music video and earn a laptop by competing in an online dance-off.

The activity is set to launch next week, prompting high schools to create a dance routine of his song Rock N Dip and upload the video to their Instagram and/or YouTube account.

"The first team to generate 30,000 views online will win the laptop for their school and also get J$30,000 cash," Hype told THE STAR. "When they upload, they will be required to tag @BenzlyHype and add the hashtags #BenzlyHype and #RockAndDipChallenge, and await an advertisement with some instructions."

The dance track was released last year and features his daughter, Symphony Superstar. He explained that the challenge was initially started in Russia by dancer Nastya Bermus and the Just Dance Moscow dance group.

"The song was a demo that I sent to them 'cause they had done a routine for another song I did. Nastya went to the World Cup camp and shot a video dancing to the song, and sent it to me and from I saw it, I knew that was the dance. I knew I definitely wanted them in the video, and decided to officially release the song, after that. From there, other dancers started submitting their videos and a lot of people picked up on it, and we said: 'Let's do this challenge in Jamaica'."

The competition will run for six weeks, after which the music video will be released.

"We've shot some of the video in Russia with other dancers who have participated in the challenge. We'll be shooting the rest in Kingston with the winning school," he said.