‘Me never disrespect nobody’ - AceGawd clears air about controversial comments 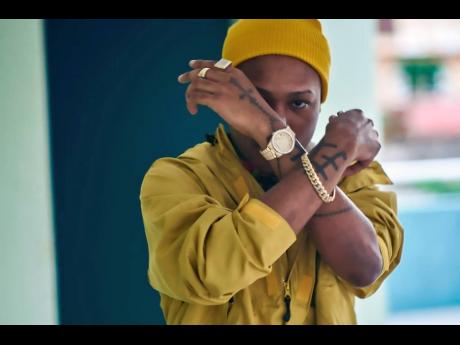 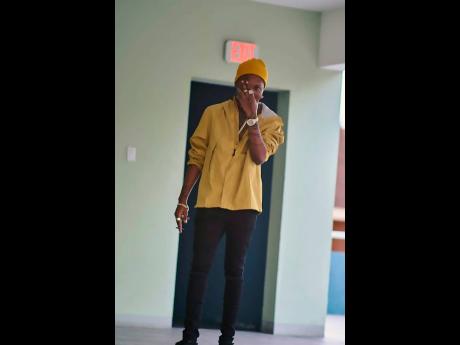 Comments made by fast-rising deejay AceGawd in a TV interview have come back to haunt him.

Appearing on Entertainment Report earlier this year, the Mandeville artiste dismissed the idea of listening to old-school dancehall artistes, namely Bounty Killer and Beenie Man, stating, "Wah kinda sense that mek? Dem deh a when me a go primary school and basic, me nah medz that now. Why me a medz that now and dem nav nutten fi tell me now? Dem outdated, dash weh one side ... ."

Speaking with the THE STAR, AceGawd said he has been receiving unwarranted backlash.

"People a seh me nuh respectful, dem seh me nav nuh manners, and mi just come pon dancehall and a disrespect everybody, and me never disrespect nobody," he said. "Dem a di elders; yuh cya really seh dancehall and nuh call the elders dem name inna it, 'cause dem been doing it before me and before other young artistes. Dem do fi dem part, so respect goes out to them, but a different time now. Me nuh know of me and any artistes having bad vibes, so me just waan clear the air."

AceGawd said the hate train is further fuelled by a 'pick a side' culture in dancehall, which he refuses to be part of.

Despite his desire to address the critics, he said he does not believe his brand has been severely tarnished in anyway.

"Me still a get stage show and bookings, and me still a get call from big producers fi jump pon rhythms," he said.

He is claiming summer 2019 as his, and currently has songs out, like Crawsis, Battlefield and Top Choppa.

The latter track is a collaboration with Laden.

"Summer a enjoyment time 'cause school is out. When the Mark X & Axio song pick up pace it was in the summer, summertime is my speciality, so we have a good amount of songs we a go push out," he said.