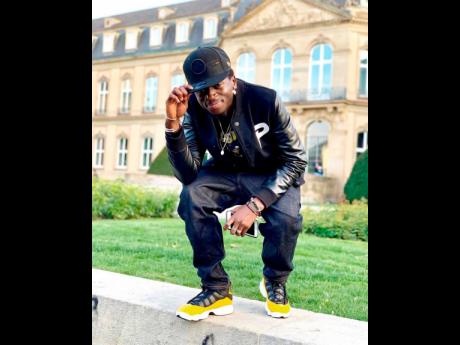 Reggae music has had a positive influence in many continents of the globe, and Africa is no exception.

Promoter, event organiser and booking agent Chris Black, who is from The Republic of Gambia, but who now resides in Germany, has been working with Jamaican music and artistes for more than a decade.

He told THE STAR that he chose reggae because it is an important form of music for black people.

"Culturally, reggae plays many roles and is a way in which many Africans tend to define themselves. Gambia is the smallest country in West Africa, but we have a lot in common with Jamaica. As a Gambian, since my tender age, I have been listening to reggae, and we listen to more reggae music than any other genre," he said.

Black, who started out as a recording artiste, has since promoted shows with acts such as Everton Blender, Lutan Fyah, Morgan Heritage, Vershon, Charly Black, Jahmiel, and Mutabaruka in both Gambia and Germany.

He told THE STAR that he made the switch from artiste to promoter because he noticed that the Gambian entertainment industry was lacking the support system needed to sustain the music.

"It didn't have enough promoters, event organisers or booking agents. After completing my senior schooling, I went to university and later suspended my studies and started my own company, which specialises in marketing and branding. My business is known globally because many reggae events in Germany are kept by me or staged by me under GMB Promotions, which is my company," Black explained.

He pointed out that although he is now based in Europe, this has not diminished his ties to Gambia. He still promotes shows in his homeland, and also uses Gambian reggae artistes on the European shows.

But he said that he "is planning to do more events back home.

"This is always trending. It's never old," he said of the Marley classic. Black also revealed that a visit to Jamaica is on his itinerary for 2020.