Hatta Klaps starts up his own sound system 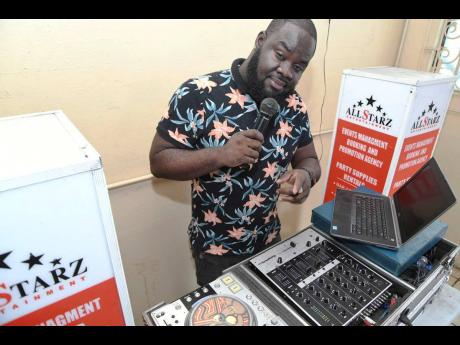 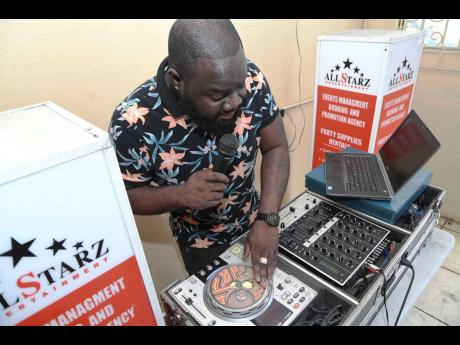 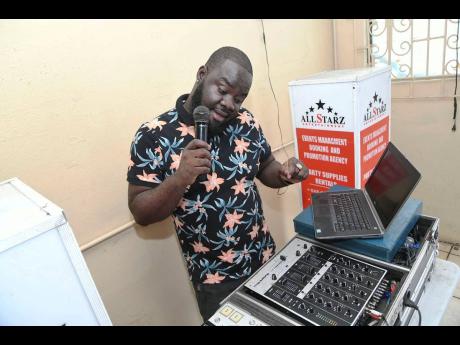 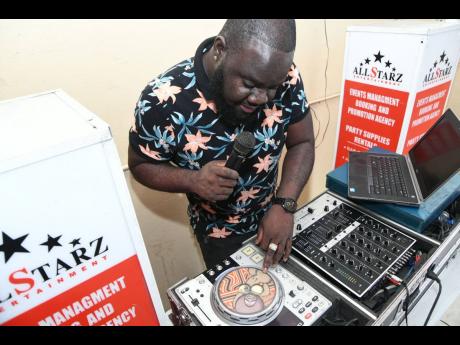 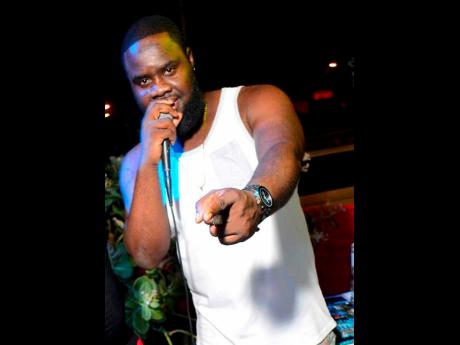 Hatta Klaps is not just a selector. The east Kingston native is also the proud owner of Sound H - a 'baby', one-year-old sound system. And he thinks other selectors should follow in his footsteps. Born Michael Shepard, in a small community called McGregor Gully in Vineyard Town, Hatta Klaps was so exposed to sound system culture that it seemed he had little choice but to follow the music. Growing up with boom boxes blasting all around all the time, his exposure led to experience, which set the foundation for a promising future in entertainment.

Sound systems were always a stone's throw away from Hatta Klaps' childhood home - and that environment fed an interest in the technically minded youth. "You hear music every day, you hear selectors on the mic - and I liked, to see people entertained, I liked, to see people having fun. That is what drew me to music. [Dem] string up every night, ah beat inna mi ears, so, as a child, I would always teef out go listen to sound, just to see how a human being could get people to move through music - till mi end up start work with the sound," he told THE STAR.

Hatta Klaps started out by cleaning down boxes, and helping to load and unload all the equipment - tasks that were never menial to him. "That to me, was intriguing. So it's not just the music alone that fascinates me. It's the whole entire thing, the whole package."

After years of cleaning and stacking boxes, Hatta Klaps' technical interest in sound systems eventually evolved into ownership - a progressive path he hopes other selectors will follow. He said: "I don't think no selector now should just only want to be a selector. They should eventually want to own a sound system or maybe be a producer. You want to involve yourself in the industry in some way, shape or form."

Following his own advice, Hatta Klaps now owns Sound H. "It's very young - off the ground for about a year. It's not a big sound system, so I don't take on certain level events. Most of the bookings are personal bookings. But we're looking to expand. Cyaa stay baby forever. We have to grow," he said.

But what does it take to own a sound system? To get a small sound off the ground, Hatta Klaps estimates an investment of $500,000. To maintain is another headache. "You have selectors who don't understand what it is to own a sound system. They will come and play on someone's sound and don't understand say 'Yo, we haffi tek we time innuh because we know what it costs.' It takes money, because sound equipment is not cheap he said."

No Music, No Vote

Unlike many Corporate Area selectors, Hatta Klaps is not one to decry authorities' enforcing the Noise Abatement Act. Contrarily, by his observation, east Kingston abides by the rules with little contention. "From they introduced the law to lock off parties from midnight in the week and 2 a.m. on the weekends - from our side, it's been enforced from the get-go. Eastern Kingston on a whole has adjusted a whole lot more than everywhere else. It has become the norm. It hasn't really affected me. I guess the problem is not the law, but actually the people," the sound system owner said.

He added that he thought the entertainment fraternity's frantic 'No Music, No Vote' campaign was ultimately inconsequential. "That was stupid. I'm not a politics person, but I don't think that is going to change anything," he said.

Life of the Party

As both a selector and a sound system owner, Hatta Klaps should know what it takes to be the life of the party. From where he stands, it's all about experience. "A lot of selectors I've seen from this day - newer selectors, don't have the experience. So I don't think they have what it takes to really be the life of the party. It's not just about playing music. It's about knowing music, and knowing how to make people respond to music," he said. "Sometimes, it's about reading up a party. Mi go nuff party where them play the latest songs and them doe get the response weh dem want. Sometimes it's all about taking people through 'memory lane', then you bring them to what is new. Being the life of the party is experience - that's what makes a good selector overall."