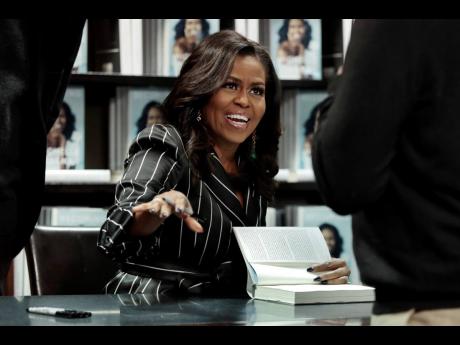 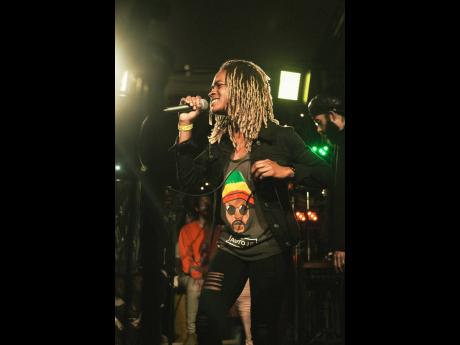 Koffee's breakout hit, Toast, continues to be a favourite for countless international celebrities. Having received endorsements from the likes of Rihanna, Kylie Jenner and former US President Barack Obama, the song has also been given the nod of approval by former US First Lady Michelle Obama.

Mrs Obama yesterday revealed her 2020 workout playlist and Toast made the cut. Koffee was the only Jamaican act featured on the list which included the likes of Calvin Harris, Bruno Mars, Cardi B, Beyonce, Kendrick Lamar and Lizzo. Thirty-six songs in total were on the list.

This latest revelation is the third playlist on which the young reggae sensation has been included. Last August, Toast was included on Barack Obama's summer playlist then in December the track was again featured on his year end playlist.

After a spectacular 2019, Koffee looks poised to have an even better 2020. With pending performances at Coachella and the Super Bowl weekend as well as a tour with Harry Styles from One Direction, the 19-year-old seems to be booked and busy. Having been nominated in the reggae category for her five-track EP, Rapture, the entertainer is also on Grammy watch.

The winner will be announced next Sunday at the 62nd annual Grammy Awards to be held at the Staples Center in Los Angeles.