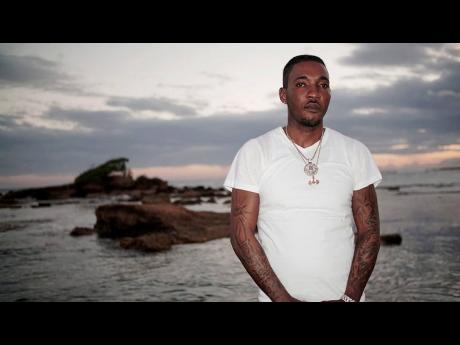 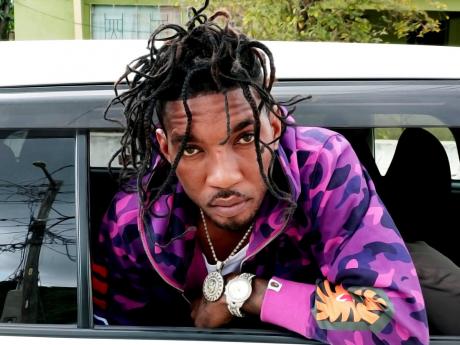 Singjay Sol Weatherman is hoping that 2020 will see him getting his big ‘buss’ in the music business.

The 28-year-old has been knocking on doors for the past five years, which, to be honest, is not an inordinate amount of time, given the complexities of the music business.

However, the entertainer and his management team are confident that he is poised for stardom, and high on their wishlist is a big label which can properly represent for reggae and dancehall music.

Sol’s 2018 single, Inna Life, on the rhythm of the same name, helped to put the artiste’s name in the public space, and he has another soon-to-be-released single which he has a good feeling about.

Boulder in the path

But the artiste said that there is a boulder in the path of progress for him and others in the industry.

“We need a big label like back in the days when VP and other labels used to sign reggae artistes and give them that push internationally. We just get a Grammy award from Koffee and me think that the main reason – not that she don’t deserve it – she get the Grammy is because she have a big label backing her,” Sol Weatherman told THE STAR.

The artiste, who gave his ‘Government name’ as Andre Rowe, feels that there is a lot of good music being recorded.

He agreed, however, that some songs just can’t make it past Harbour View much less the Norman Manley International Airport.

Asked about his own single, Secret Pro, which was accompanied by a borderline-porn music video, he sheepishly admitted to being a victim of the folly of youth.

“That was when I was young and immature. It was really an error of judgement and I wouldn’t do that again,” the father of two said, but nonetheless pointed out that the video has more than one million views on YouTube.

Although Sol Weatherman spends a lot of time in the studio, he works to support his children. But that is not something he likes to talk about.

“When I tell people that I work, they look at me different,” he shared with THE STAR. “Everybody seh artistes who nuh buss fi struggle. Mi nuh know why. But I have a son and a daughter and mi haffi work fi tek care of dem.”