Capleton mourns loss of his mother 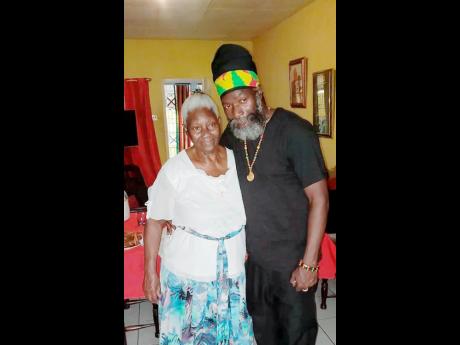 Capleton and his mother, Mabel Downer-Forbes. 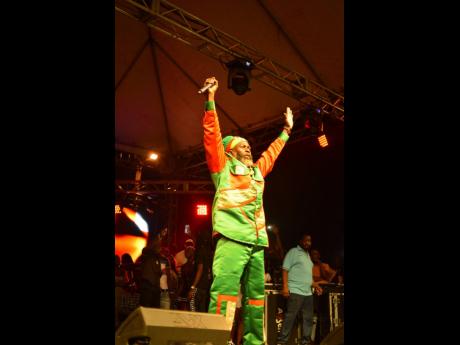 Dancehall and reggae artiste Capleton celebrated his mother -- Mabel Downer-Forbes -- every day, not just on Mother's Day. The mother and son, whose birthdays are two weeks apart, lived in the same home, and although 'King Shango' is a firm believer in Rastafari and 'Mama Live' was a devout Christian, harmony reigned in the house.

"Everyday is Mother's Day for Capleton," his manager, Claudette Kemp, told THE STAR. "His mother's birthday falls on April 25, shortly after his, so them being born in the same month was also special. What would happen every year is that her church brethren would come to the house and celebrate with her," Kemp added.

Downer-Forbes,73, who was diabetic, collapsed and died last Thursday morning. "She was up and about doing her usual routine. She had her tea, made porridge for breakfast, and even ate some jackfruit. She wasn't an insulin-dependent diabetic, she had tablets. But she was a very independent lady who ran her own show," Kemp said of Mama Live.

Capleton was in his home parish, St Mary, a place he visits regularly, when the incident occurred and the heart-rending news was subsequently communicated to him.

"As expected, he is grieving," a sad-sounding Kemp stated. "I haven't seen him since, but we have been talking on the phone. All I can say is that he is keeping up."