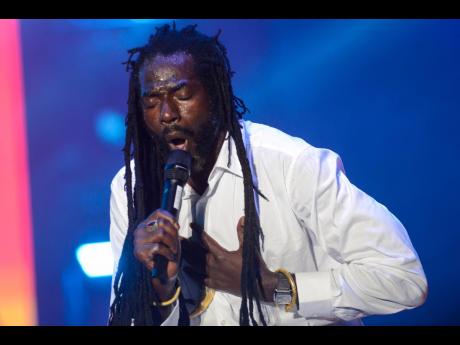 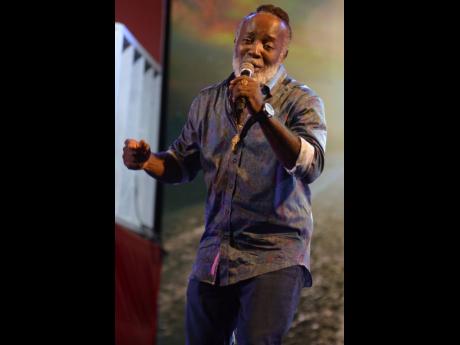 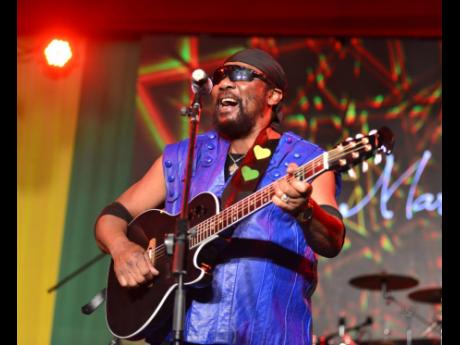 The announcement that reggae stars are among the 10 finalists in this year's Jamaica Festival Song Competition has stirred quite a bit of excitement in some quarters, but it is not playing out well with at least two contestants who had high hopes of being selected.

Renis 'Jah Ranks' Crawford and Derrick 'Panthor' James told THE WEEKEND STAR that they are not happy that 'superstar' artistes such as Buju Banton, Freddie McGregor, Toots and the Maytals, LUST and Papa Michigan are in the competition.

"Mi nuh call it festival. A some superstar thing with Jamaica flavour. Festival is supposed to be a fun thing. Is a thing where people from all different communities go on stage at the roadshows islandwide and sing and sing until somebody win. Celebrities tek the fun out of it," Crawford said of the contest.

Set up in 1966, in its heyday, established acts like Derrick Morgan, Desmond Dekker and the Aces, Hopeton Lewis, and Toots and The Maytals all vied for the festival song title against lesser-developed acts.

A three-time entrant, Crawford's 2018 song was produced by Fab 5, and he entered it again in 2019, using a different singer. "The song was good but didn't go far, so this year I decided to come back stronger. Is Sly and Robbie do my own. I spent over $100,000 on the production and it got selected. JCDC (Jamaica Cultural Development Commission) called me to say expect to hear from them in two weeks' time, but then the COVID-19 mash up everything," he said.

The St James resident feels that established acts should play a different role in the Jamaica Festival Song Competition. He stated, "The celebrity artistes dem rise already and should be the judges and the ones coaching us." Crawford said that he listened to all the songs during the televised launch on Wednesday morning and he was not impressed.

"None of these songs is not nuh dancing song, dem don't have any groove," was his assessment.

First-timer Derrick James entered with a collab with George Forbes titled Sweet Sweet Jamaica, and was selected at the live auditions held in Montego Bay in February. He, too, was expecting a call from JCDC with more information on the competition and was shocked when he heard the list of finalists while listening to the radio on Wednesday.

"I know that the COVID thing disrupted the process, but we who paid our $1,000 entry fee and entered the contest and were selected should have been treated better. The organisers take it to another level and excluded us from the process. I am very disappointed," James stated. He added, "I don't know these guys as festival artistes. They are established reggae and dancehall acts. How did they even get to enter this contest?"

In a press release, Minister of Culture, Gender, Entertainment and Sport Olivia Grange stated that judges listened to more than 150 entries at auditions in Montego Bay, Mandeville and Kingston before selecting the 10 finalists.

Both Freddie McGregor and Papa Michigan, in interviews with THE WEEKEND STAR, stated that they submitted their entries through the regular process and were selected as finalists. Two-time winner Nazzleman, Rising Stars winner, Shuga (formerly Brown Shuga) and up-and-coming dancehall artistes Xtra Bigg, Radix OD, as well as the actress and television presenter, Sakina, complete the top 10.

Up for grabs is a prize of $3 million for the winning song, to be shared among the producer, the writer and the singer. Other prizes will be announced. The Jamaica Festival Song Competition is the longest-running original song contest in the island.